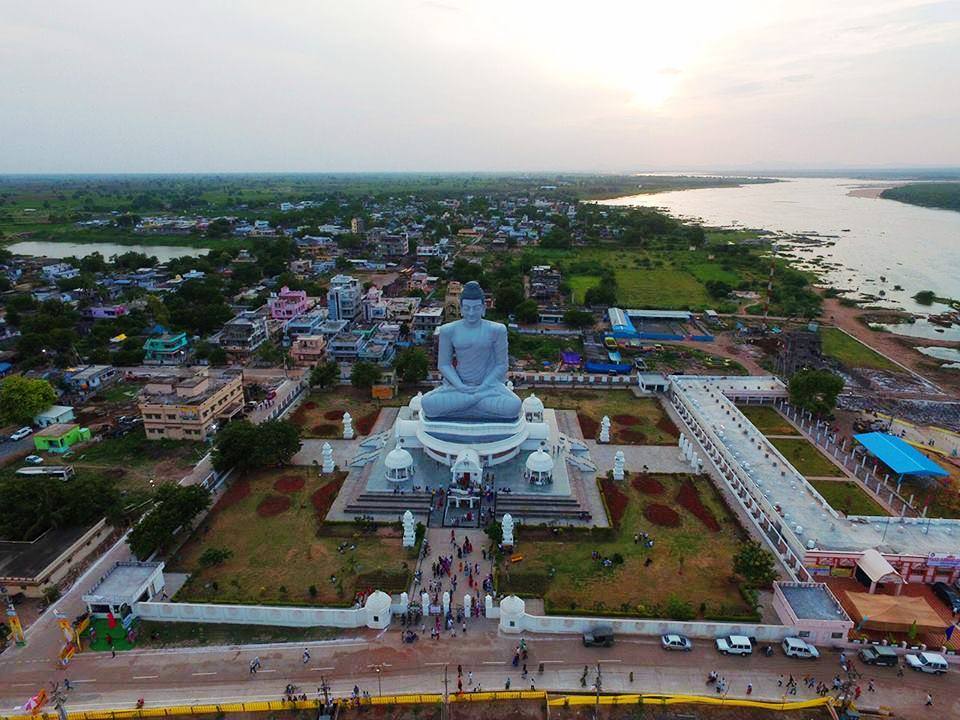 AMARAVATI: The Centre (Narendra Modi government) has taken back a sum of Rs 1,000 crore it granted under different heads in recent days to the cash-starved Andhra Pradesh government, a state Finance department official indicated on Tuesday.

On November 25, the Centre released Rs 682 crore to AP as GST compensation, out of Rs 17,000 crore to all states, but the amount has not reached the state coffers.

Over Rs 300 crore was released this week under some other heads but that money too was not credited.

“In effect, the Centre has taken back about Rs 1,000 crore, adjusting it against some old liabilities dated back to the (state) bifurcation,” a top finance department official said.

Half the IAS officers in the state were not paid salaries till date this month, bureaucrats, who did not receive their pay, told PTI.

“They are making staggered payments in which some have received salary and many have not. We hope it will be cleared this week,” a senior IAS officer said.

Staff of at least five departments in the state Secretariat were yet to get their salary for November.

“Pension has been completely stopped so far this month. Teachers working in model schools and Kasturba Gandhi schools also did not get their pay,” official sources said.

With the state government exhausting its annual borrowing limit of Rs 48,000 crore even before the third quarter, no scope was left for open market borrowing.

“We will take up the issue with the Union Finance Ministry as the dispute over pending liabilities has to be resolved by the Centre itself,” the state Finance department official said.

In this article:Andhra Pradesh, IAS officers