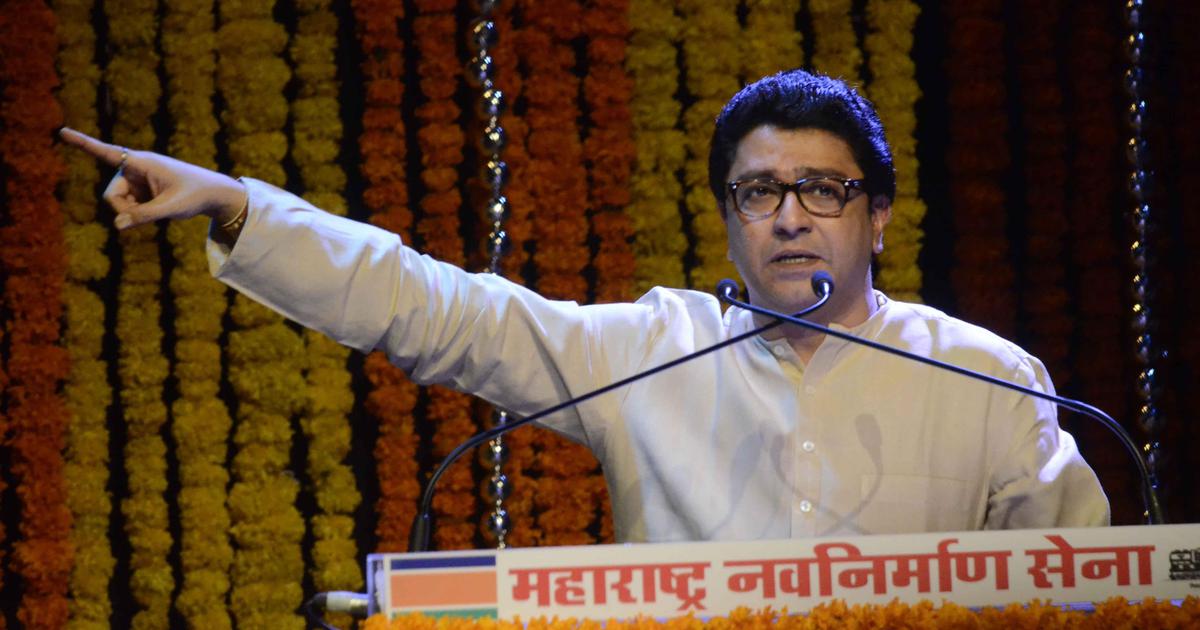 PUNE: The Maharashtra Navnirman Sena (MNS) will not oppose a visit to Pune by Bharatiya Janata Party (BJP) MP from Uttar Pradesh Brij Bhushan Sharan Singh, whose comments had angered the MNS a few months ago, a party leader said on Friday.

There are instructions from party president Raj Thackeray to not oppose Singh’s visit to the state, said Ajay Shinde, general secretary, MNS.

Singh had opposed Thackeray’s visit to Ayodhya in May stating the MNS leader will not be allowed to enter the temple town in Uttar Pradesh till he tendered a public apology for ”humiliating” north Indians residing in Maharashtra.

Singh, who is president of the Wrestling Federation of India (WFI), is likely to visit Pune to attend the final of ‘Maharashtra Kesari’, a popular wrestling competition of the state that is scheduled to take place in the city in January.

”There are specific orders from Raj saheb to not oppose Singh when he comes to Pune (to attend the wrestling competition). The Pune police also have been informed that there was no ground for the MNS to oppose Singh,” said Shinde.

Vasant More, another senior MNS functionary from Pune, said since there are orders from the top leadership of the party, there will be no protest against Singh’s visit.