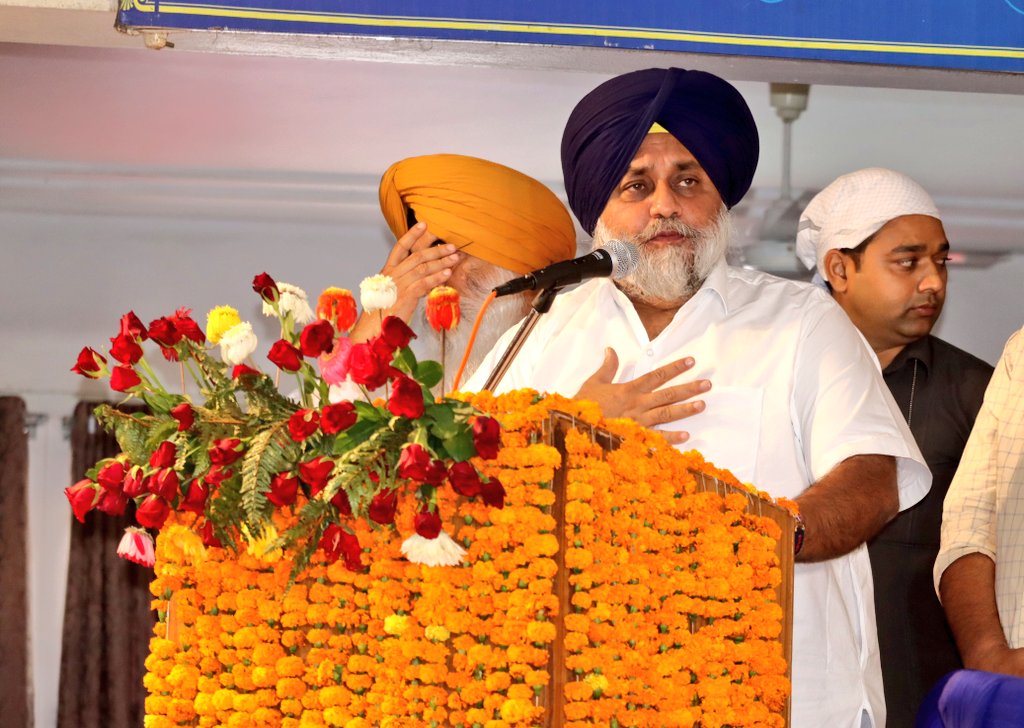 Badal’s statement came a day after the AAP government amended a state transport scheme to disallow private buses operating under its permit system to travel to Chandigarh, a decision, it said, would end the ”monopoly of private buses owned by the Badal family and private bus mafia.”

Asked about the move, Badal said, ”I want to say one thing — if they call private operators mafia then they should be ashamed of themselves. Mafia is something that is into illegal activity.” ”We do not care if our (bus permits) are cancelled,” he told reporters in Amritsar.

Badal said his own transport company has been in operation since 1947 when the country got freedom.

”Has our permit or our bus been stopped even for once?” he asked, adding that the Punjab High court had even stayed an action against private bus operators taken by previous transport minister Amrinder Singh Raja Warring.

The Akali Dal leader said the transport sector was a predominant profession among Punjabis and to call private transporters mafia, is similar to calling all Punjabis mafia.

”Not only in India, you even go to other parts of the world, most Punjabis are in the transport sector … You call all Punjabis mafia,” he said. ”We will serve a legal notice and file a case against them,” said Badal, who was accompanied by senior party leader Prem Singh Chandumajra and SGPC chief Harjinder Singh Dhami. Bhullar had on Tuesday said that the Punjab Transport Scheme – 2018 was formulated by the previous Congress government to ”give benefits to the Badal family and other private bus mafia.” The scheme enabled the entry of private buses into Chandigarh, leading to the sheer loot of the state exchequer, Bhullar had said in a statement here.

”The Badal (Parkash Singh Badal) family, during its government’s two tenures from 2007 to 2017, created various schemes to fulfil their personal interests, in which the Congress government also helped the Badals in running their transport businesses smoothly, including one of inter-state movement of their AC buses to Chandigarh,” he had alleged.