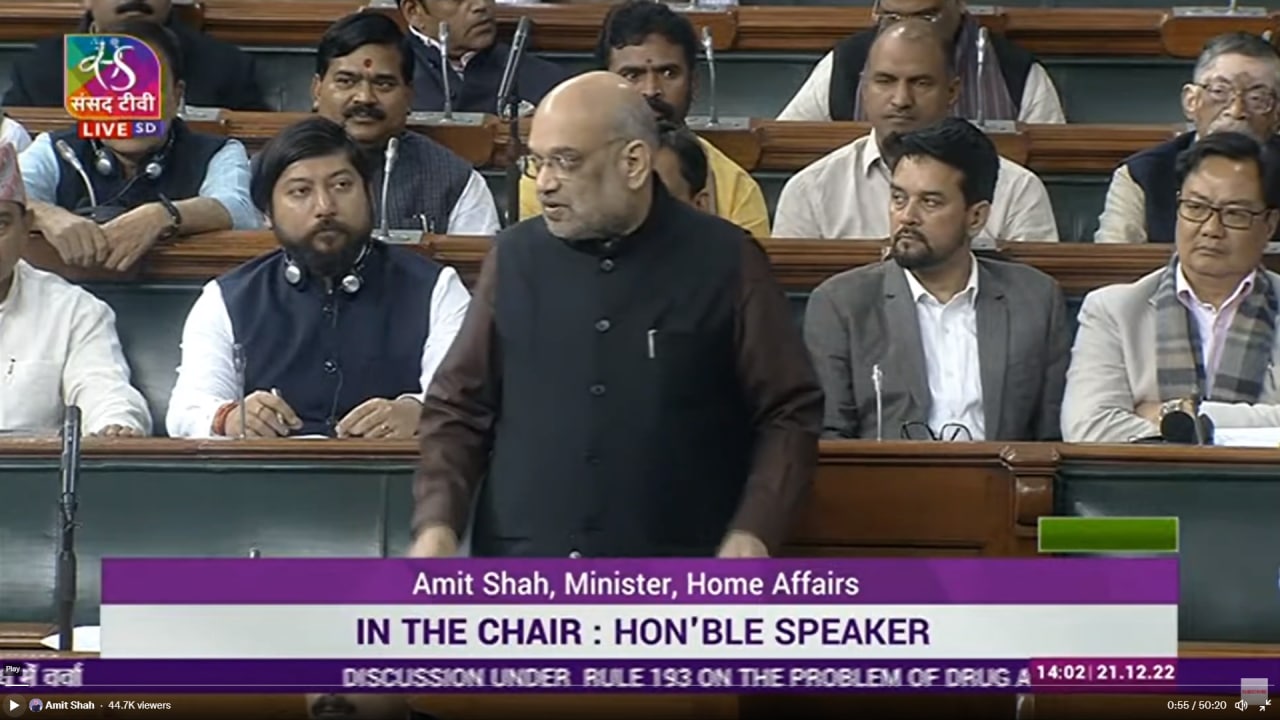 NEW DELHI: India’s Home Minister Amit Shah on Wednesday said the government will show no mercy towards non-government organisations trying to change the demography of the country and create societal disturbances through foreign funding.

Responding to a debate on drug abuse in Lok Sabha, Shah said the government has roped in a number of NGOs to create awareness about drug abuse, but it cannot remain a silent spectator to unmonitored foreign funding of such organisations in the country.

“For those who don’t abide by the FCRA (Foreign Contribution (Regulatory) Act), strong action will be taken against them. There will be no mercy to them,” Shah said.

“Flow of funds from foreign lands cannot remain unmonitored. Enough had taken place during your (UPA) rule. This is Narendra Modi’s government. We will not allow any funds to come to destroy the country.

“They want to change the demography through FCRA. It cannot be allowed legally. Strong action will be taken against them,” the Union Home Minister said.

Participating in the debate, Congress member Gaurav Gogoi said the government was not allowing civil society organisations to work properly by subjecting them to investigation under Foreign Contribution (Regulatory) Act.

In this article:Amit Shah, Lok Sabha, NGOs, No mercy