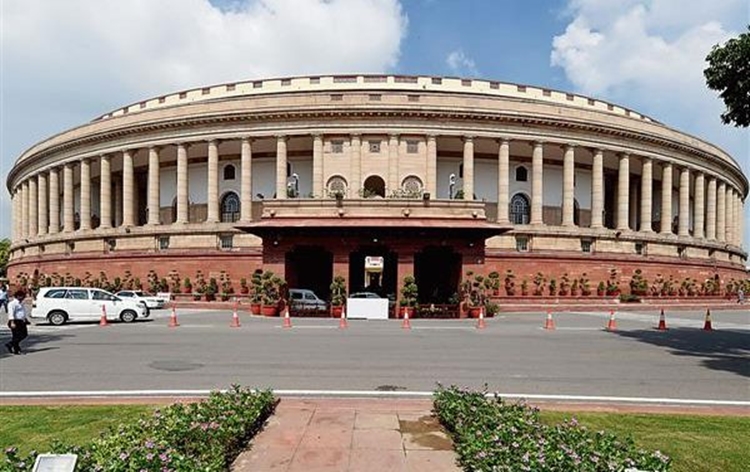 The Lok Sabha Tuesday referred the Bill to the committee. Cooperation Minister Amit Shah had said 21 members of the joint panel will be from the Lok Sabha and 10 from the Rajya Sabha.

While moving the motion in the Upper House, Minister of State for Cooperation B L Verma named the 10 members of the Rajya Sabha who will be in the joint panel.

These members are Ghanshyam Tiwari, Surendra Singh Nagar, Dhananjay Bhimrao Mahadik and Ram Chander Jangra of the BJP, Rajani Ashokrao Patil of the Congress, Sukhendu Sekhar Ray of the Trinamool Congress, N R Elango of the DMK, Vikramjit Singh Sahney of the AAP, Sujeet Kumar of the BJD and S Niranjan Reddy of the YSRCP.

The Upper House adopted a motion for nomination to the joint committee of Parliament on this Bill through a voice vote.

The Multi-State Co-operative Societies (Amendment) Bill, 2022, which seeks to bring transparency and accountability in the sector, was introduced in Lok Sabha on December 7 and opposition members had demanded that it be referred to a standing committee for review.

The panel will submit its report to the Lok Sabha in the first week of the second part of the Budget session (which usually begins in March), Shah had said in the lower house.

The 21 Lok Sabha members who will be part of the joint committee include Kanimozhi Karunanidhi of the DMK, Kalyan Banerjee of the Trinamool Congress, Chandra Prakash Joshi of the BJP, and Manish Tewari of the Congress.