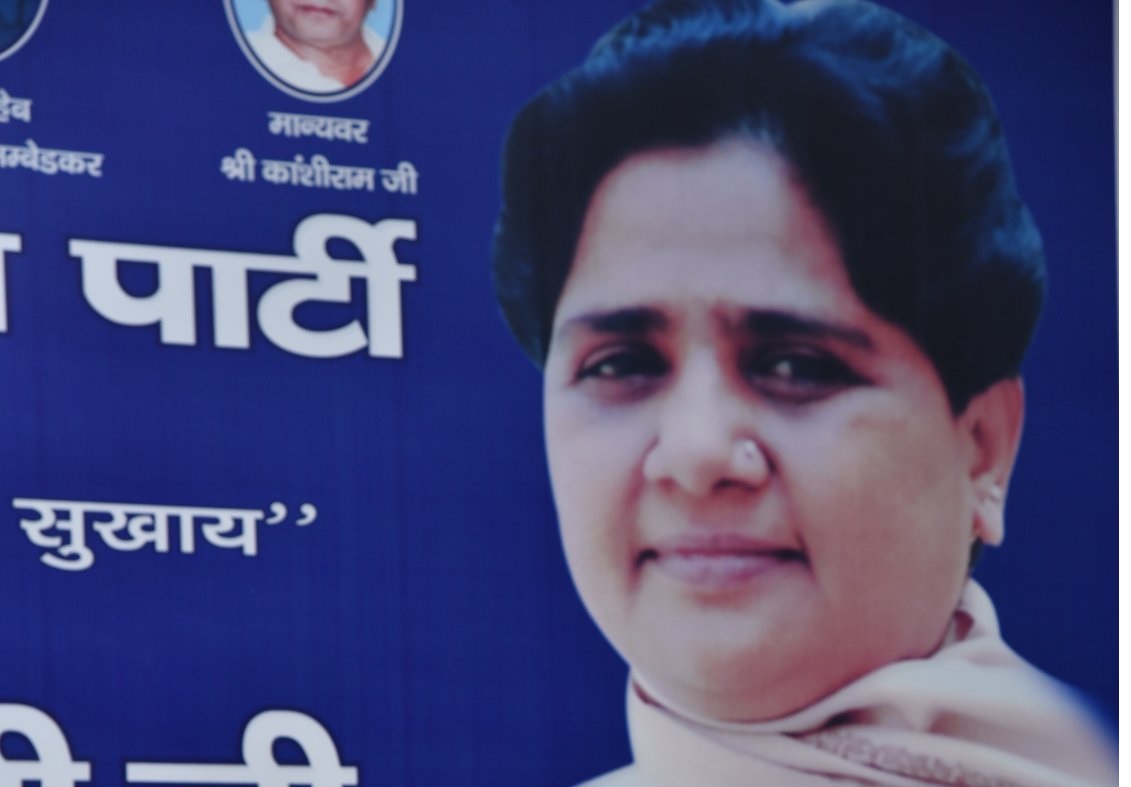 NEW DELHI: Ahead of the resumption of the Bharat Jodo Yatra which is on a winter break, Bahujan Samaj Party (BSP) chief Mayawati on Monday thanked Rahul Gandhi for inviting her to join the yatra.

In a tweet in Hindi, the BSP chief said, “Best wishes for the “Bharat Jodo Yatra” and thanks to Rahul Gandhi for writing a letter to me to take part in the yatra.”

However, there is no information as to whether Mayawati will participate in the yatra.

The Bharat Jodo Yatra, led by Rahul Gandhi, is currently on winter break and will resume on January 3.

The foot march began in Kanyakumari in Tamil Nadu on September 7, has so far traversed more than 2,800 km through 10 states and will conclude in Kashmir this month.

The yatra will enter Uttar Pradesh’s Ghaziabad on January 3 and make a night halt in Mavikala village in Baghpat.

It will pass through Shamli in Uttar Pradesh on January 4 and enter Haryana through Sanauli in Panipat on January 5 evening.