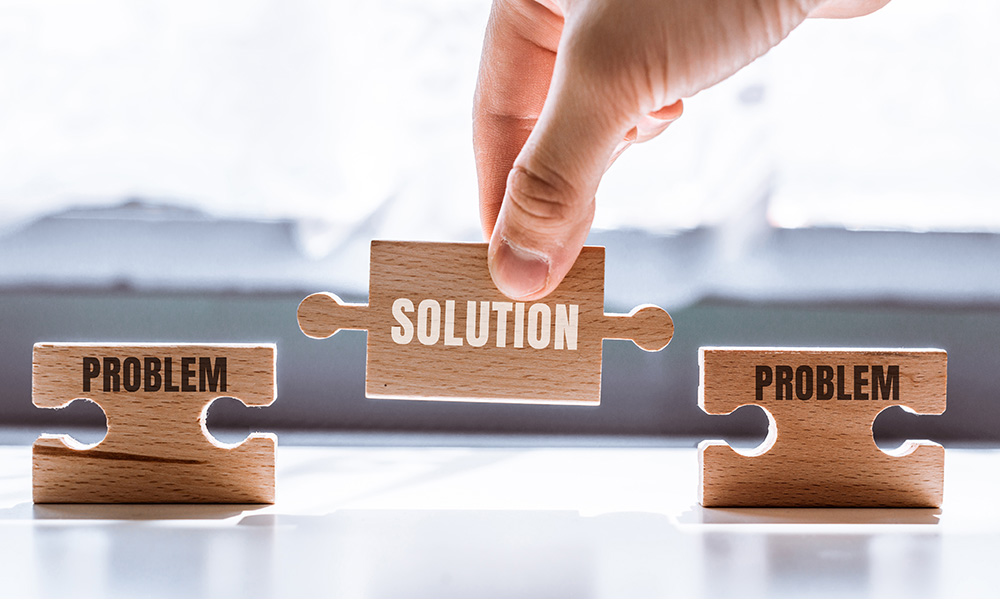 DIMAPUR: The Janata Dal (United) has said that the solution to the decades-old Naga political issue should come at the earliest so that the process of the upcoming assembly polls in Nagaland can be held on schedule.

The JD(U) believes that the reason for the failure to resolve the Naga political issue is “political instability” in the northeastern state, Hegde said on Saturday.

The resolution for the problem is fundamental for lasting peace and prosperity of the Nagas, he said.

To find a solution to the issue, the Centre and the NSCN(IM) signed a framework agreement on August 3, 2015, in presence of Prime Minister Narendra Modi.

The framework agreement came after over 80 rounds of negotiations spanning 18 years, with the first breakthrough in 1997 when the ceasefire agreement was sealed after decades of insurgency in Nagaland which started soon after Independence in 1947.

Besides the framework agreement with the NSCN(IM), the Centre also inked an Agreed Position with Naga National Political Groups (NNPGs) comprising seven organisations (NNPGs) in December 2017.

However, the final solution is yet to see the light of the day mainly because of the unwillingness of the government to accept the NSCN(IM)’s persistent demand for a separate flag and constitution. After a long gap, talks between the two sides began in September last year.

Hegde said demanding President’s Rule in Nagaland, instead of holding elections and providing a stable government, was not appropriate as the need of the hour is the solution to the vexed problem.

Nagaland has witnessed enough violence in the last eight decades of the political struggle, the JD(U) MP said while appealing to all stakeholders to desist from making any statement that will give a handle to anti-democratic forces who want to prolong the unrest and take advantage of the vulnerability of the Nagas.

JD(U) general secretary Afaque Ahmad Khan, who is in charge of the North East, said party leaders are in Nagaland to take stock of the situation of the state where the last assembly election was held on February 27, 2018.

The party is concerned about the “lack of development” in Nagaland and other northeastern states, he said.

Stating that the JD(U) has always stood for uniform development of all regions, he said that carving out a separate state out of Nagaland will immensely harm the unity among Naga tribes.

Eastern Nagaland Peoples’ Organisation (ENPO) has been demanding a separate state alleging ”negligence” by the government in all aspects of development. It has declared not to participate in any election, including the 2023 assembly poll, till its demand is fulfilled.

Khan said that the party views that the Centre should grant enough funds to the state so that sufficient funds are allocated for developing eastern Nagaland, he added.

He said that the party is likely to field at least 20 candidates for the assembly elections, though the constituencies are yet to be decided.

In this article:JD(U), Naga solution