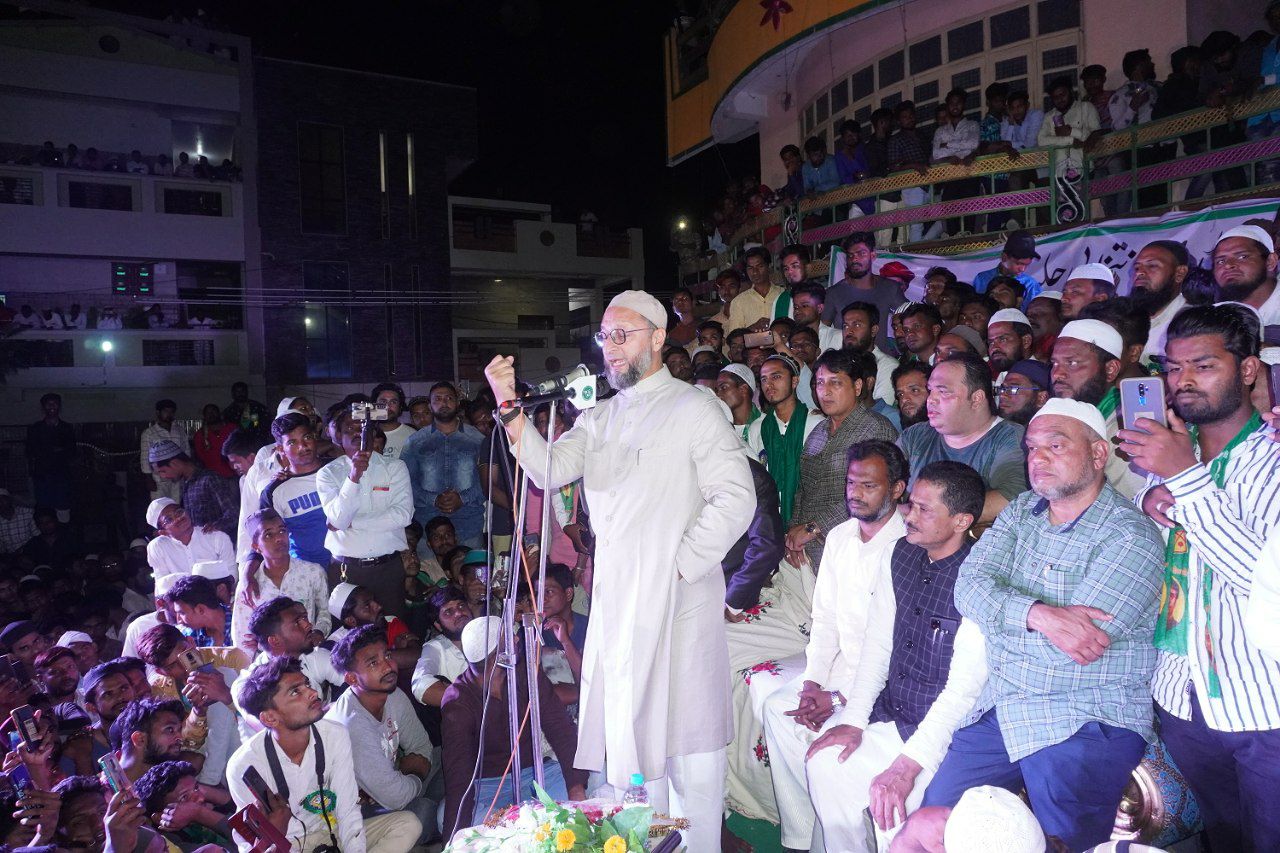 NEW DELHI: Asaduddin Owaisi’s All India Majlis-e- Ittehadul Muslimeen (AIMIM) struck a deal with the Amma Makkal Munnetra Kazhagam (AMMK) for the Tamil Nadu (TN) Assembly elections. The MIM, which is on a mission to expand its base across the country, has settled for three seats.

The Tamil Nadu unit of MIM had sent proposals for 20 seats in the state and two in Puducherry but, it was known from the beginning that the party would go on ‘realistic assessment’ rather than looking at numbers.

TTV Dhinakaran announced that the MIM was allotted the Vaniyambadi, Krishnagiri and Sankarapuram constituencies.

“Currently, we don’t have presence in Tamil Nadu Assembly. The seats are now worked out based on the winning chances. So, we hope to have presence in one more state Assembly,” Dhinakaran said.

The MIM was originally interested to join the DMK alliance, but the other Muslim parties (Indian Union Muslim League (IUML) and Manithaneya Makkal Katchi (MMK) had reservations in accommodating the Hyderabad MP’s party. AMMK was the second option and finally it materialised.

Owaisi will campaign for the alliance’s candidates, the party source said. Owaisi and Dhinakaran will address the first election meeting in Chennai on March 12.

The MIM is yet to announce its numbers in West Bengal. “I will announce it at an appropriate time”, Owaisi told media persons in Hyderabad a couple of hours before the TN alliance was announced by Dhinakaran.