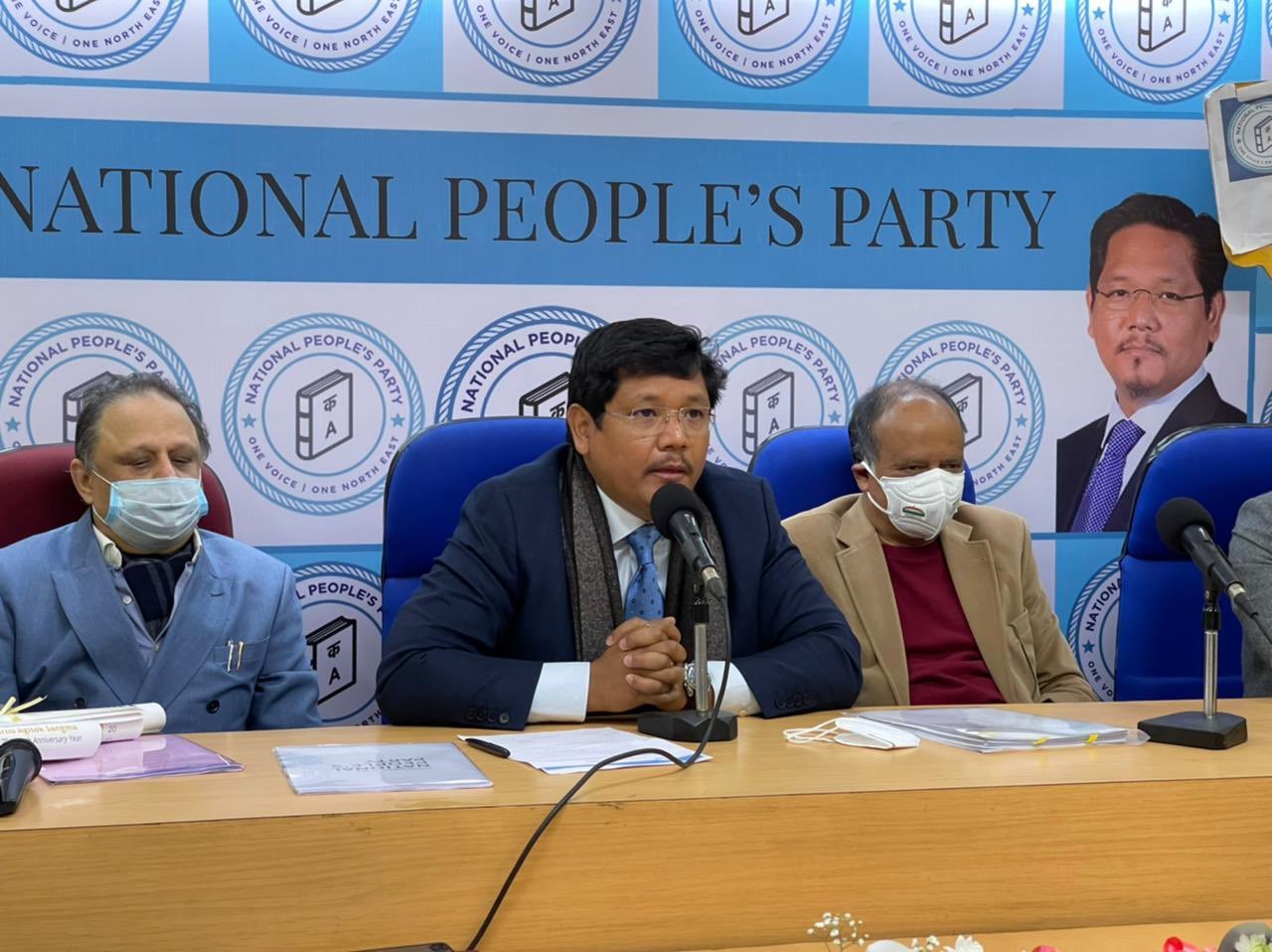 I am humbled and grateful to be Re-elected as National President of the National People’s Party. Thank all our party members for reaffirming their trust in my leadership. Each member has a significant role to play. We are stronger together. pic.twitter.com/ktaoAexoOI

Quizzed on the party’s position on the re-electipn of a rape accused MLA as its general secretary, Kashyap said, “A person is not guilty till the court finds him so. I will not comment. That is not the mandate of this forum.”

Thomas, a former Rajya Sabha MP, was accused of raping a woman here on different occasions in June last year and an FIR was lodged in this regard.