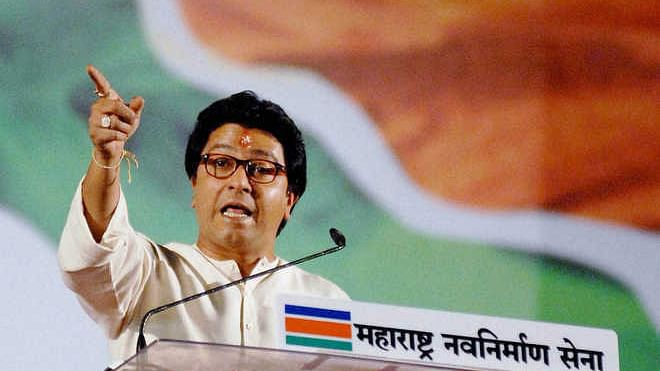 NEW DLEHI: The Maharashtra Navnirman Sena (MNS) on Wednesday said it would contest the next year’s Nashik Municipal Corporation (NCP) elections on its own.

The announcement was made during a press conference addressed by party leader Sandeep Deshpande as part of his two-day visit to Nashik. Amit Thackeray, son of MNS chief Raj Thackeray, was also present there.

Currently, the BJP is in power in the Nashik civic body. Before that, the MNS ruled the NMC for five years between 2012 and 2017, when it had 40 members in the 122-member House.

“During the last NMC election, the then chief minister Devendra Fadnavis had announced to adopt Nashik (for its development), but it remained just a promise. Due to it, the residents of Nashik are disappointed. Therefore, MNS will contest the next election on its own and unfurl the party flag at the civic body,” Deshpande said.

As compared to what was done during the BJP rule, more number of works and unique projects were carried out when the MNS was in power in Nashik, he added.

“The MNS will roll out new projects and take efforts to transform Nashik into a beautiful city,” the party spokesperson said.

Deshpande also criticised the Maha Vikas Aghadi (MVA) government over its handling of the flood situation in the state and the plan to build walls along rivers.