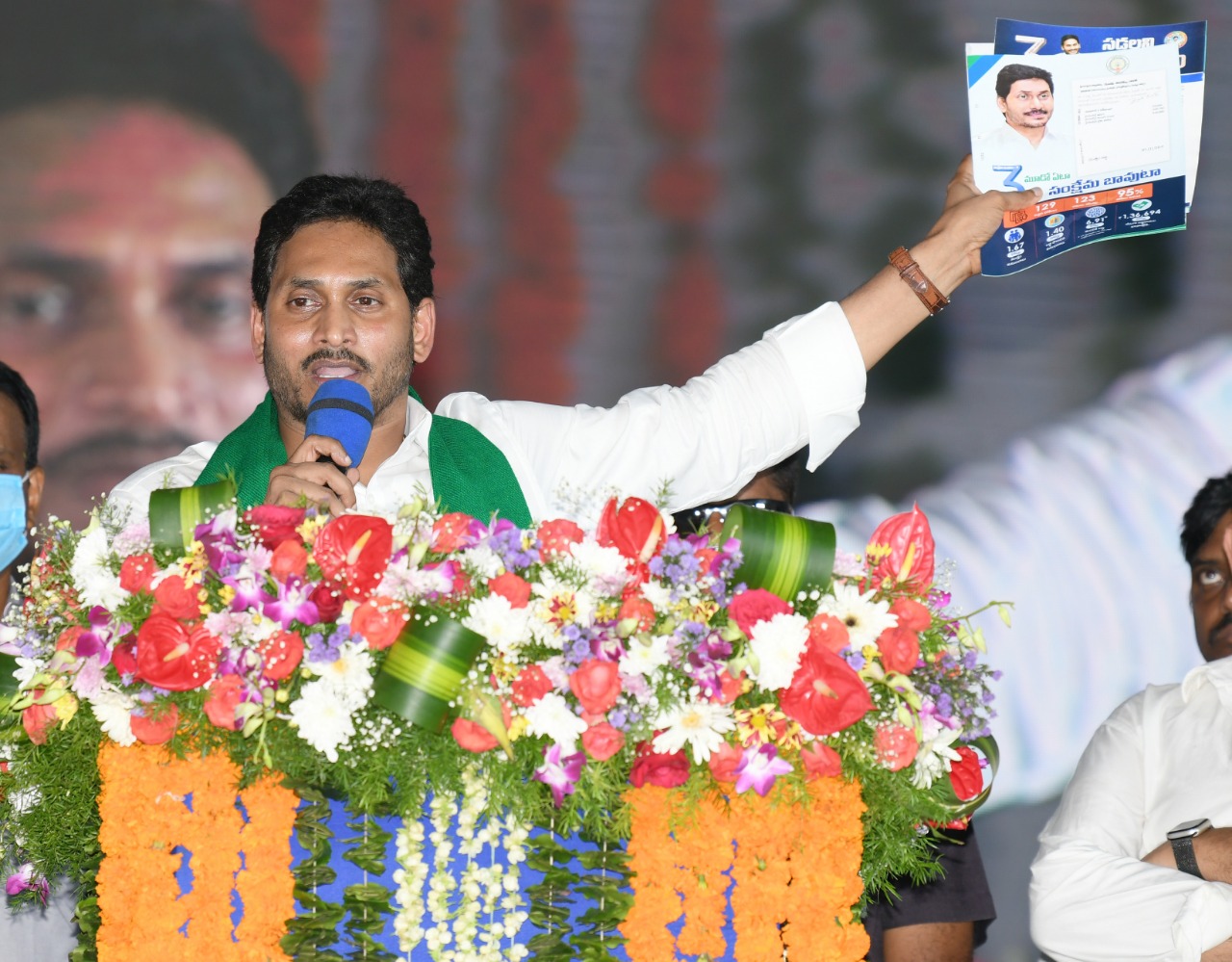 AMARAVATI: The ruling YSR Congress on Tuesday announced four candidates, including two from neighbouring Telangana, for as many Rajya Sabha seats from Andhra Pradesh, biennial election for which is slated for June 10.

While incumbent MP V Vijayasai Reddy, who is due to retire upon completion of his first term next month, has been re-nominated, former TDP MLA Beeda Masthan Rao has also been chosen for the fourth seat.

Nomination process for the four Rajya Sabha seats from AP will begin on May 24 with the issue of notification and the last date for filing papers is May 31.

Election, if required, will be held on June 10.

Given its strength of 151 MLAs, the YSRC is in a comfortable position to bag all four seats. Its strength in the Council of States will swell to 9 (out of 11) after the biennial election.