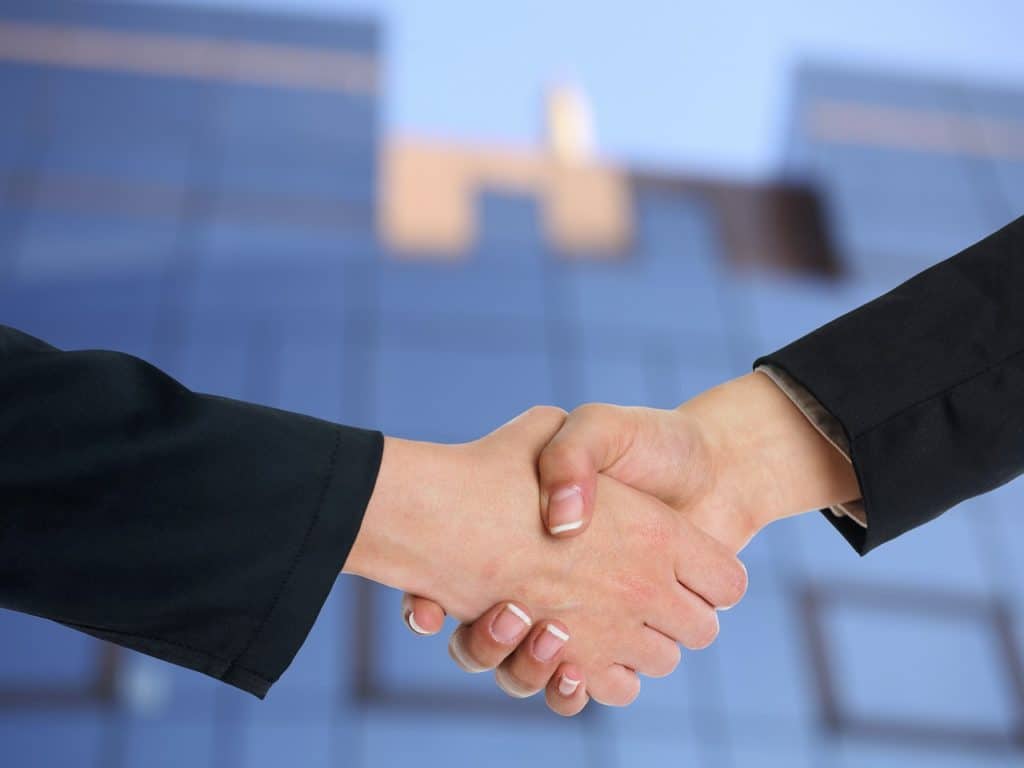 Tamang welcomed more than 300 leaders and workers of SNPP into the SKM at a function held at Samman Bhawan here.

“It is a historic day for politics in Sikkim as the Sikkim National People’s Party (SNPP) merged with the Sikkim Krantikari Morcha (SKM),” he said.

He urged them to sincerely abide by SKM’s ideology and work to serve the masses and strive towards taking Sikkim to greater heights.

SNPP was formed by 61-year-old Delay Namgyal Barfungpa more than 13 years ago to espouse the cause of the native Sikkimese people and it unsuccessfully contested the state assembly polls drawing a blank in two elections.

Barfungpa had joined SKM a few weeks ago and requested the chief minister, who is also the president of the SKM, to agree to the merger proposal.

In this article:Sikkim, SKM, SNPP