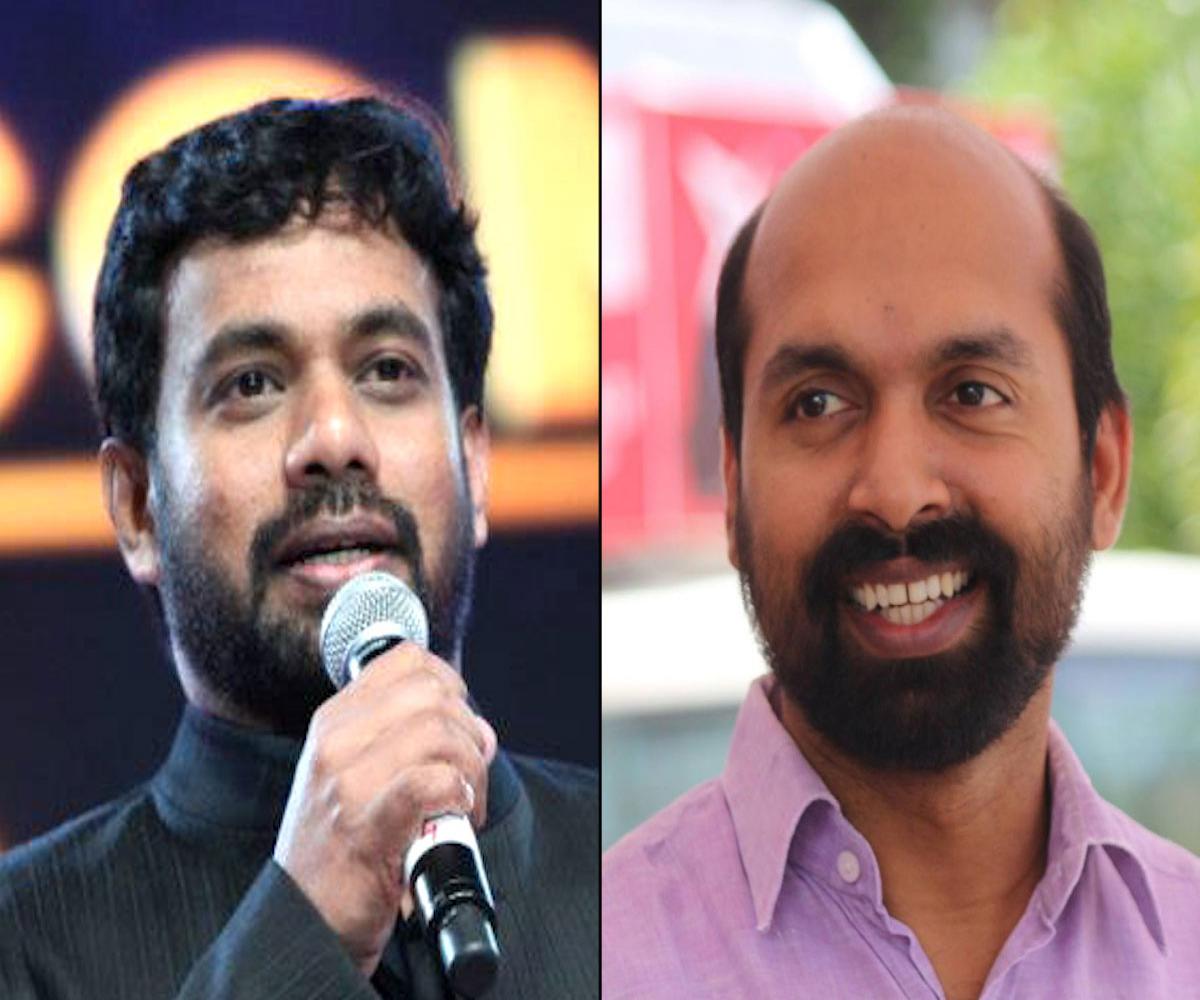 A Vijayaraghavan told the media that Mr Sivadasan and Mr Brittas will contest for the two Rajya Sabha seats for which the election will take place on April 30.

He further said the party has decided the candidates after evaluating their capabilities.

Mr Brittas, a senior journalist with over three decades of experience, was functioning as the media advisor for Chief Minister Pinarayi Vijayan.

Mr Sivadasan is the former National President of Students Federation of India (SFI), the students wing of CPI(M).

Three Rajya Sabha seats from Kerala will fall vacant on April 21 as the term of three members — K K Ragesh of the CPI(M), Vayalar Ravi of the Congress and P V Abdul Wahab of Indian Union Muslim League (IUML) — will end.

Initially, the elections were postponed by the Election Commission but later Kerala High Court had ordered that polls should be held before May 2, when the Assembly results will be out.

The opposition UDF had decided to field Indian Union Muslim League (IUML) treasurer and incumbent MP Wahab as its candidate for the Rajya Sabha election.