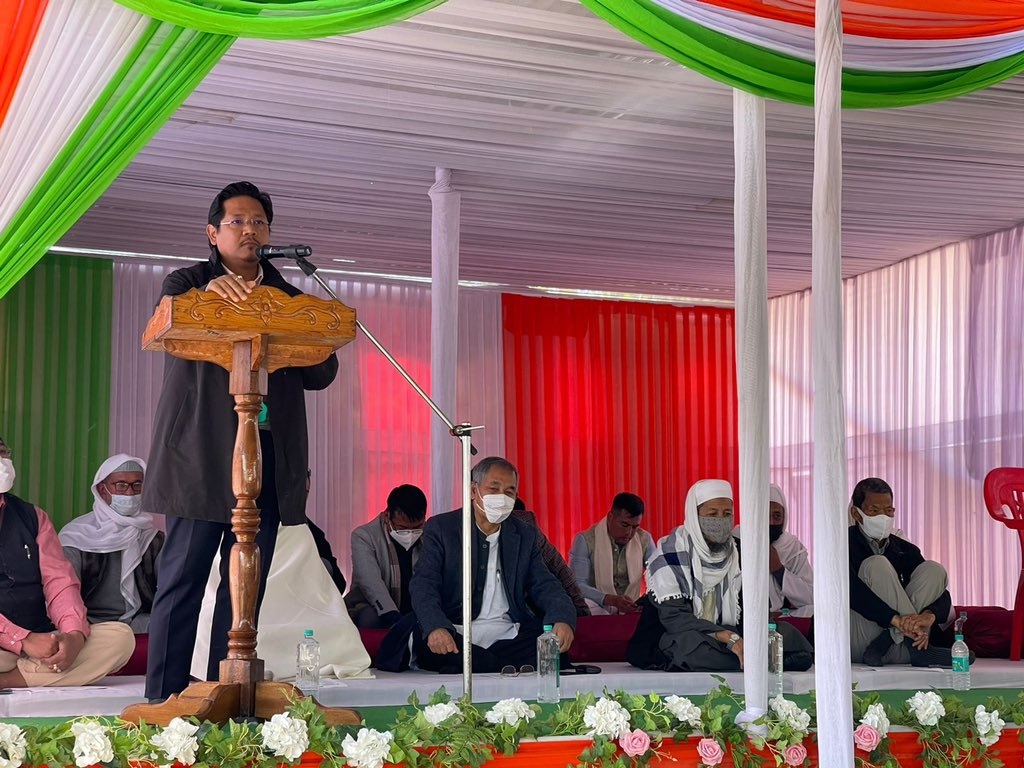 SHILLONG: National People’s Party national president and Meghalaya Chief Minister Conrad K Sangma on Monday said that the party is “not a B team” of BJP and expressed confidence that it will improve on its earlier performance in the coming Manipur Assembly poll.

The NPP has announced the names of 42 candidates for the two-phase Manipur Assembly election on February 27 and March 3. Votes will be counted on March 10.

“We are confident that we will win more seats this time. We hope we will do far better than last time,” Sangma told reporters here.

In the last Manipur Assembly poll in 2017, NPP, a constituent of the BJP-led North East Democratic Alliance (NEDA) had contested in only nine out of the 60 seats, won four and emerged as kingmaker. It was with its support that BJP was able to form a coalition government in that state.

Asked if BJP would spoil his party’s chances, Sangma said, “I don’t want to say that anybody is spoiling anybody’s chances. It could be the other way that NPP is spoiling BJP’s chances. I don’t think we are looking at it that way”.

Asserting that NPP is “not a B team” of BJP, he said there is no reason for anybody to make such a comment.

“We (NPP) have been very clear. We have stood our grounds wherever we needed to, we have challenged stands which the BJP has taken sometimes when we feel it goes against our ideologies and when it goes against the interest of our people, our state and our region.

“So just because we work in a coalition with them (BJP), to tag us as a B team is completely incorrect,” he said.