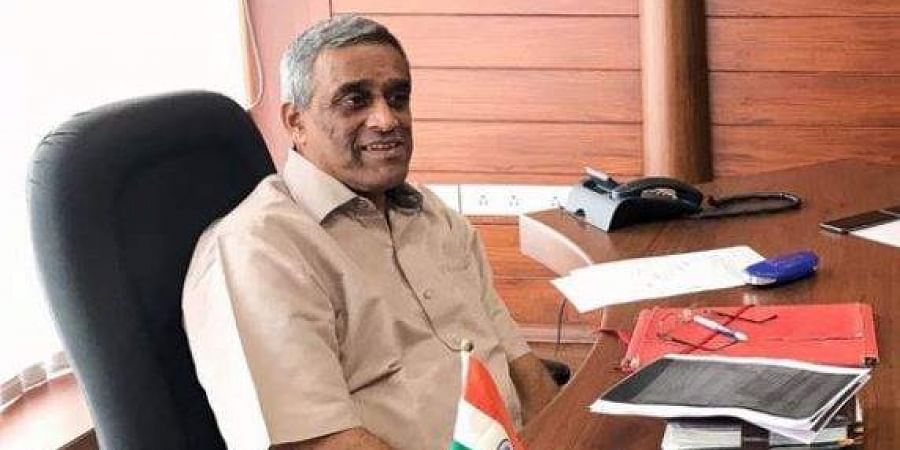 PANAJI: Tying up with the BJP on three occasions in the past was tantamount to committing suicide, tying up with the ruling party again, would be akin to strangulating our neck with our own hands, Maharashtrawadi Gomantak Party (MGP) supremo and former Deputy Chief Minister Sudin Dhavalikar said on Tuesday.

Dhavalikar, however, did not deny meeting former Maharashtra Chief Minister and BJP’s Goa in-charge for the 2022 assembly polls Devendra Fadnavis, even as party sources suggest that the two discussed the possibility of an alliance between the BJP and the MGP for the upcoming polls.

“We have committed suicide with BJP on three occasions, the fourth suicide will amount to squeezing one’s throat,” Dhavalikar said, adding that the party’s central committee, the highest decision-making body within the MGP had resolved against an alliance with the BJP for the 2022 polls.

In the 2012 state assembly polls, the BJP won its first ever simple majority in alliance with the MGP. In 2017, when the two parties did not ally, the BJP’s tally shrank to 13 seats. The MGP however joined the BJP in a post-poll alliance. In 2019 however, two MLAs of the three-member MGP split the party and merged into the BJP and the sole MGP MLA Sudin Dhavalikar, who was a deputy Chief Minister in the CM Pramod Sawant-led cabinet was sacked from the treasury benches.

When asked specifically to respond to queries about his recent meeting with Fadnavis, Dhavalikar said that he was open to members of any political party meeting him.

“I met Prashant Kishor (IPAC), I met Dinesh Gundu Rao (Congress). I meet BJP leaders (too). I had a meeting with TMC and IPAC. I have not gone to meet anyone. But if someone comes to meet me, I cannot stop him outside my house. We cannot chase away people who meet me,” Dhavalikar said.

“I have met all the leaders, Fadnavis is one of them. I have not spoken about alliance,” the MGP leader said, even as BJP officials claimed that the issue of an alliance between the two parties was broached at the meeting.