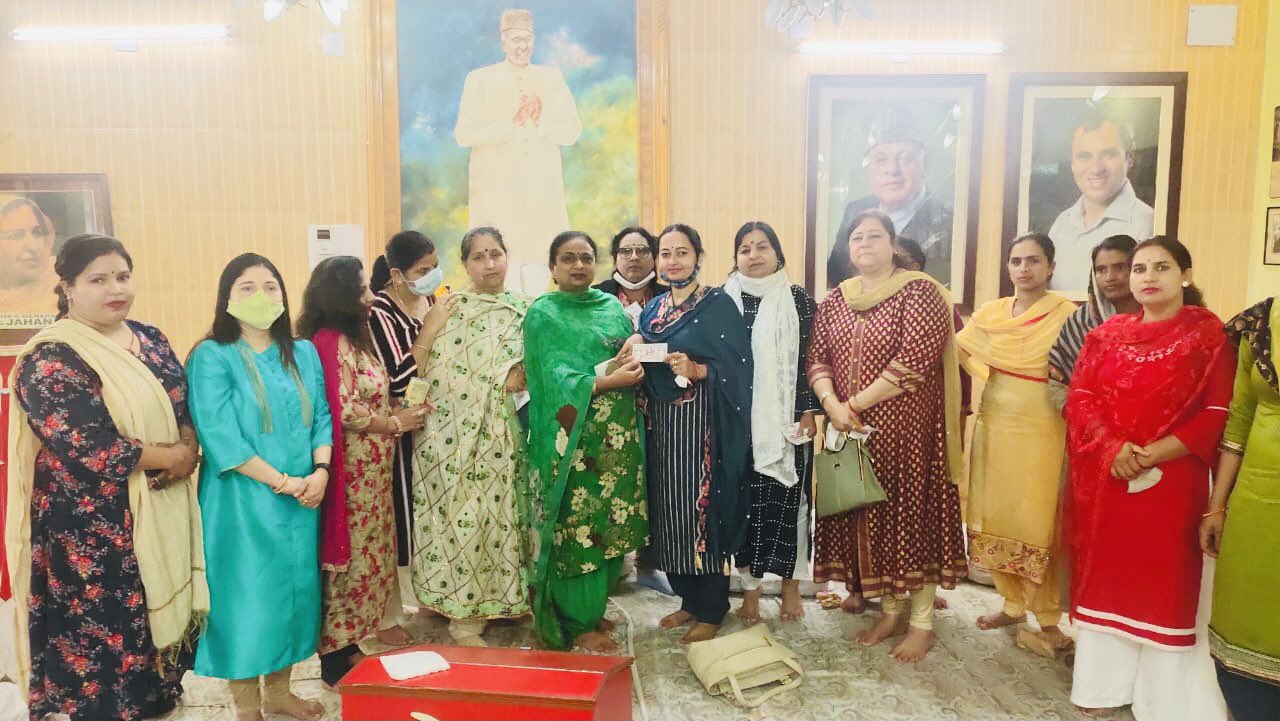 “The women wing has decided to enrol thousands of new female members from all the organisational districts of Jammu province into party fold in order to broaden the base of the party and encourage more women from all walks of life to join the public life,” Provincial President of National Conference, Women Wing, Satwant Kaur Dogra, said.

Dogra, who started the membership drive from party headquarters here, asked women wing functionaries to take the NC’s programme and agenda to the grassroots level with an aim to strengthening the organisation and countering the government on different issues confronting women.

She said the party’s agenda has always been in line with peace and progress of Jammu and Kashmir and restoration of special status and statehood is the prime objective of the party.

“The party does not believe in hollow slogans and has always delivered on the promises made to the people,” the NC leader said.

Appreciating the efforts of the women wing activists in contributing to win seats in the recently held District Development Council (DDC) elections in the Jammu province, Dogra said women constitute about half of the population and their role in electing representatives is significant.

In this article:Jammu, NC women wing