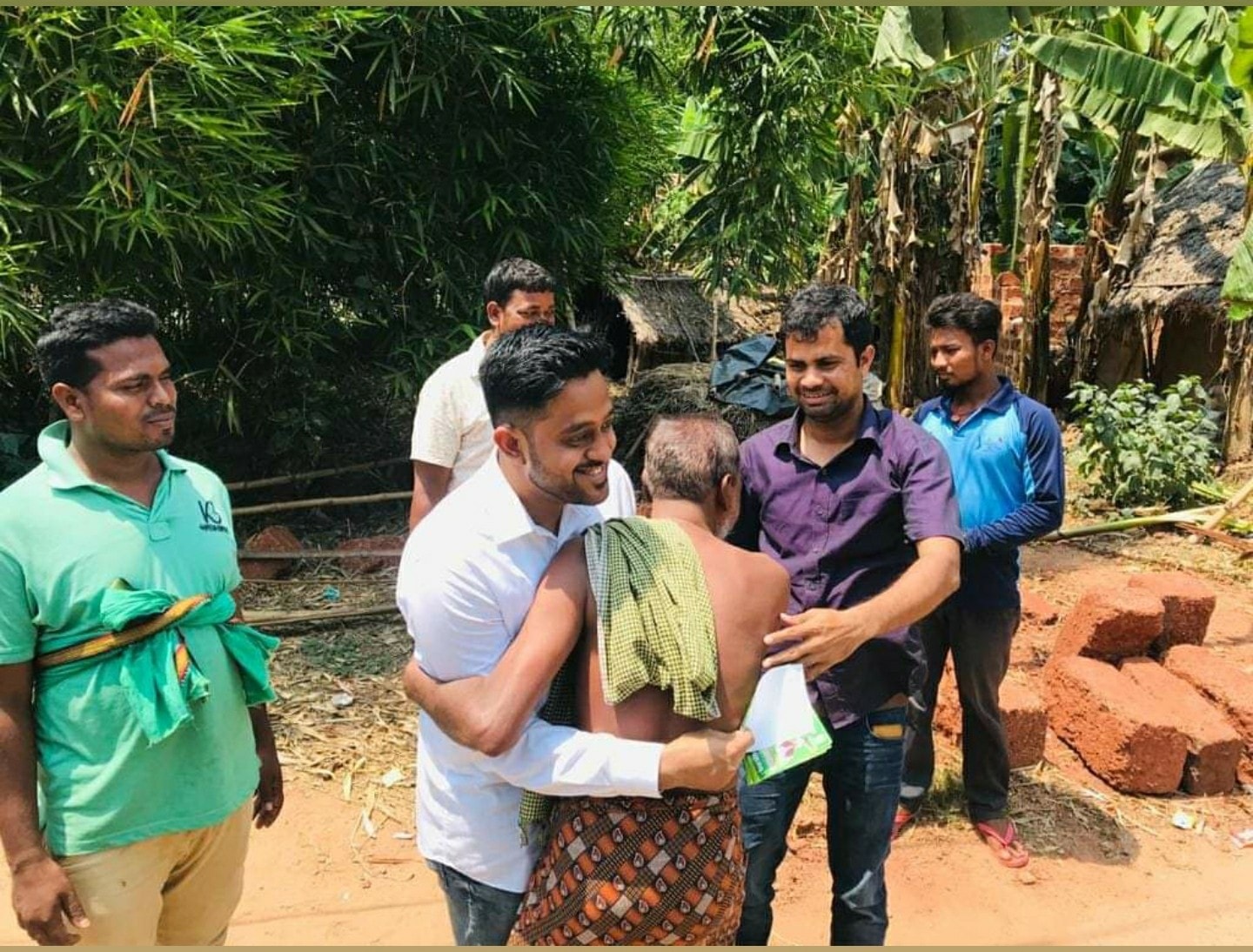 BHUBANESWAR: The ruling Biju Janata Dal Friday named Rudrapratap Maharathy as its candidate for by-elections in the Pipili assembly seat, where polling is scheduled on April 17.

BJD president and Chief Minister Naveen Patnaik announced Maharathy”s name for the Pipili bypolls, a day after the saffron party decided to field Ashrit Pattanaya from the seat.

Rudrapratap Maharathy is the son of BJD stalwart and seven-time MLA Pradeep Maharathy, whose death in 2020 necessitated the by-elections.

Thanking the chief minister for giving him an opportunity to contest the elections, he said, “I am optimistic about victory. My priority is to serve the people of Delang-Pipili. I will complete som of the unfinished works of my late father.”

Party sources said that announcement of Rudrapratap”s candidature was delayed as Pradeep Maharathys wife, Prativa, was also an aspirant.

Meanwhile, accompanied by party leaders and supporters, BJP candidate Ashrit Pattnayak on Friday filed his nomination for the bypolls at the Additional District Magistrate (ADM) Office in Puri by adhering to COVID-19 guidelines.

“The people of Delanga-Pipili need a change to end the decades-long neglect of the area,” Pattnayak, who had contested the polls from Pipili in 2019 assembly elections, said.

Pattnayak had lost the previous election to BJD candidate Pradeep Maharathy by 15,787 votes.

State Congress president Niranjan Patnaik said three names have been sent to the party”s central leadership for finalising the candidate.