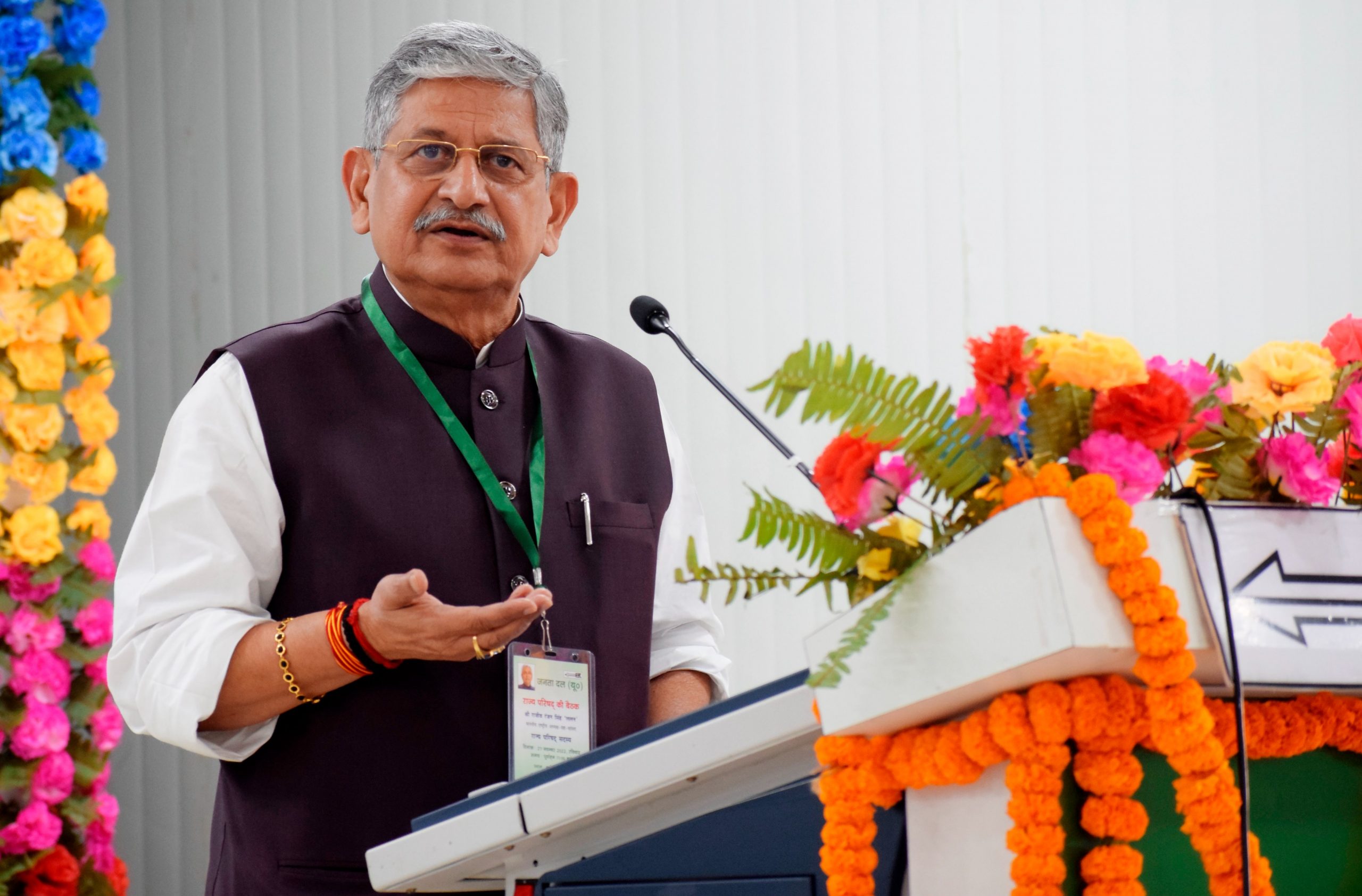 JD(U) general secretary Afaque Ahmed Khan said Singh, a Lok Sabha MP and confidant of the party’s preeminent leader and Bihar Chief Minister Nitish Kumar, was the only person in the fray and was elected unopposed after the last date of the withdrawal of nomination was over on Monday.

He had taken over as the president of the party in July, 2021 after then incumbent R C P Singh resigned following his induction in the Union Cabinet when the JD(U) was a BJP ally.

In this article:JD(U), Lalan Singh