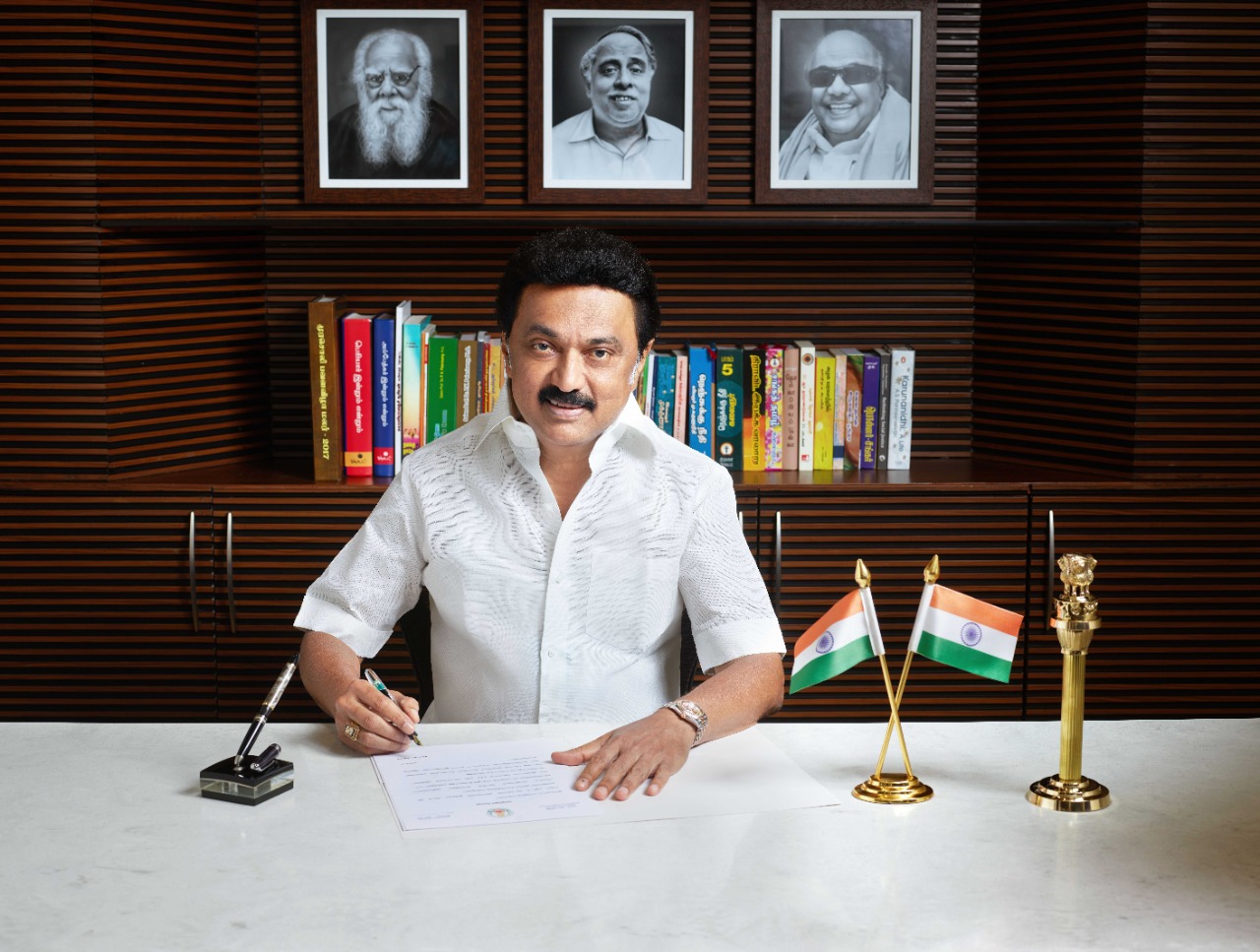 The newly-elected general council members will meet at 9 am at the St George’s Anglo Indian Higher Secondary School here, Duraimurugan informed in a release.

The senior party leader, who is the state Water Resources minister, urged all the members to attend the meeting without fail.

In this article:Chennai, DMK, Tamil Nadu