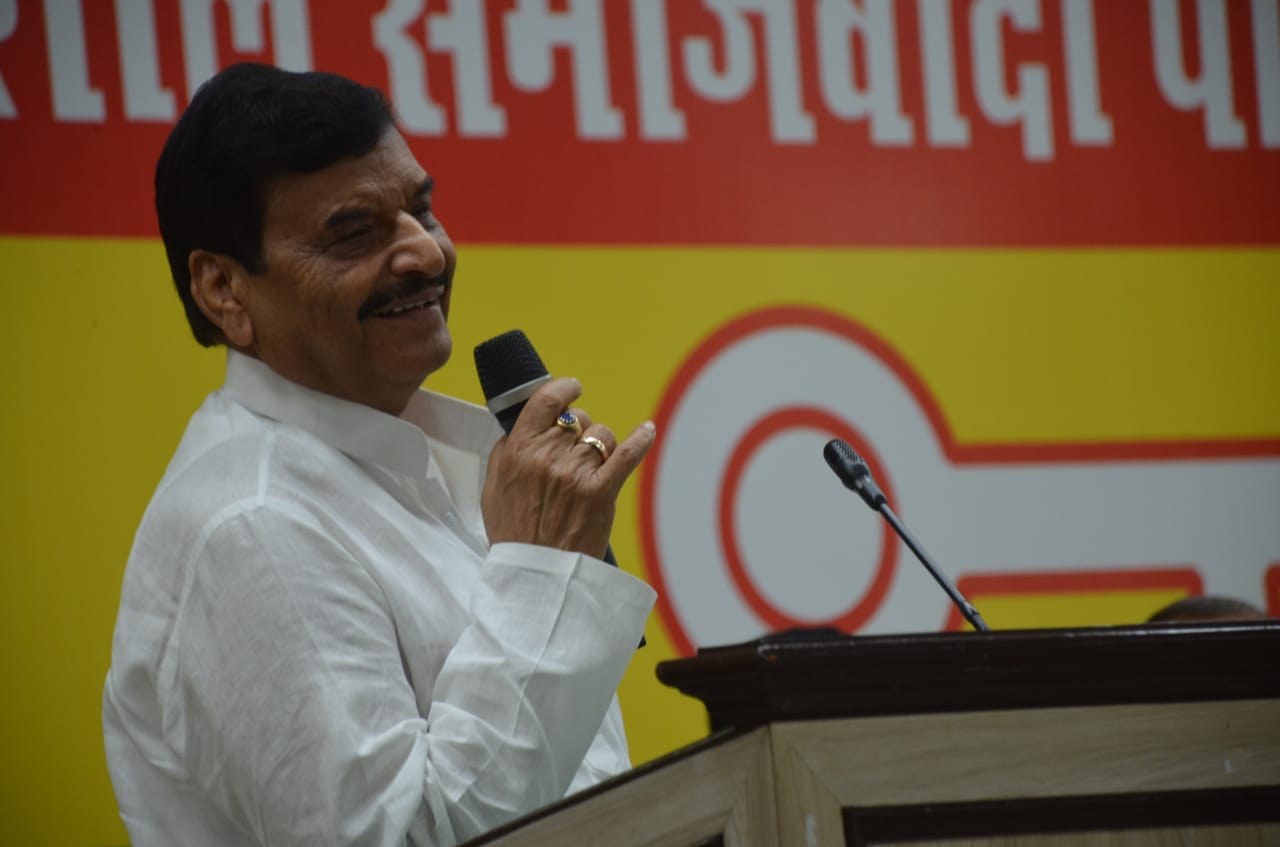 LUCKNOW: Pragatisheel Samajwadi Party Lohia founder Shivpal Yadav on Thursday announced formation of a new organisation for the Yadav community, and said it will fight for the cause of social justice.

Yadav said the organisation — Yadav Renaissance Mission — was not for or against any political party.

While Shivpal is the patron of the organisation, former MP from Sambhal DP Yadav is its president while writer Vishwatma is founder member of the Mission.

“We will soon be constituting the unit of the Mission across the state and country,” Shivpal Yadav said at a press conference.

Among the issues which the new outfit is going to take up include demand for conducting a caste census and formation of ‘Ahir (Yadav) regiment’ besides others.

Yadavs are considered as the core vote bank of the Samajwadi Party and the formation of new outfit is seen as an obvious attempt to woo the community.

The socialist leader had recently parted ways with his nephew and Samajwadi Party chief Akhilesh Yadav, months after both leaders came together for the Uttar Pradesh Assembly polls.

In this article:Shivpal Yadav, Yadav community