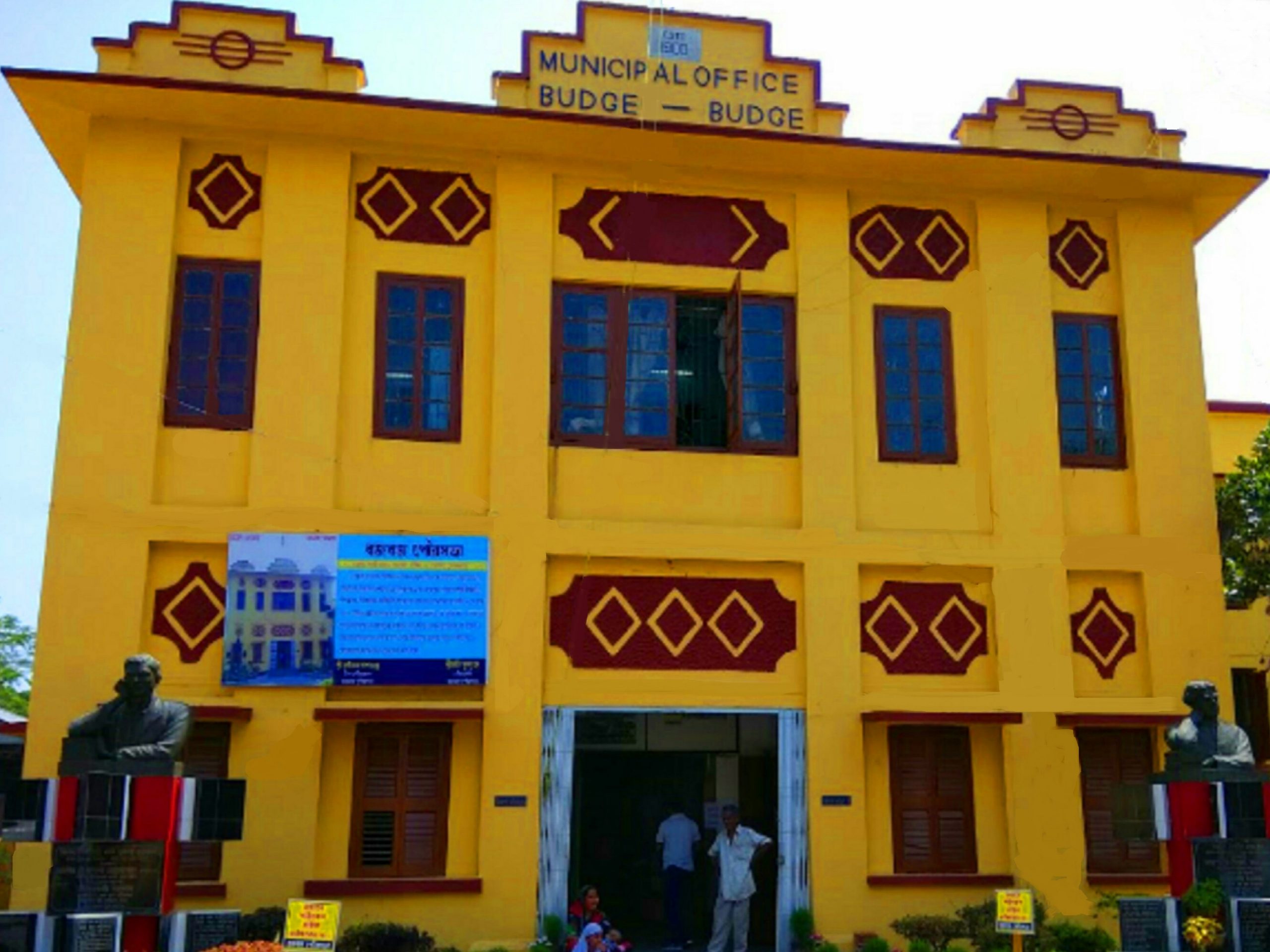 KOLKATA: Trinamool Congress on Wednesday managed to bag Sainthia Municipality in Birbhum district and Budge Budge Municipality in South 24 Parganas district by winning majority of seats in the two civic bodies uncontested, days ahead of the February 27 polls.

In Dinhata, the TMC won seven of the 16 wards without any contest on the last day of filing of nomination for polls to 108 municipalities on February 27.

While the party won uncontested 13 of the 16 wards in Sainthia Municipality, it won 12 of the 20 wards in a similar fashion in Budge Budge.

In Sainthia, the CPI(M) could field candidates in just 3 wards while BJP and Congress failed to nominate a single candidate.

In Budge Budge, an old industrial town on the banks of the Hooghly, TMC won 60 per cent of the seats uncontested paving the way for the party to take over the town’s running.

Leader of Opposition Suvendu Adhikari claimed this was a replay of the “terror” unleashed during 2018 panchayat polls. He also claimed TMC workers terrorized opposition candidates and workers preventing them from filing nominations.

CPI(M) central committee member Sujan Chakraborty also came down heavily on the ruling party saying “local leaders and activists of the party have no respect for democratic principles.”

“TMC doesn’t want any opposition. It is in favour of having a single party rule crushing all dissent,” he said.

Birbhum TMC President and party strongman Anubrata Mandal however countered this, stating the opposition parties did not have sufficient organizational strength to contest from all areas, for which TMC could not be faulted.

Meanwhile, in Dinhata Municipality of Coochbehar district, TMC won seven of the 16 seats uncontested on the last day of filing nominations.

TMC MLA in Dinhata Udayan Guha however denied the charges.

“It is BJP which had unleashed reign of terror during the last assembly and Lok Sabha polls in Coochbehar. But now people are turning against them. They are not finding people for contesting in Dinhata. And the CPI(M) and Congress have been decimated long back. What can TMC do?”, he asked rhetorically.