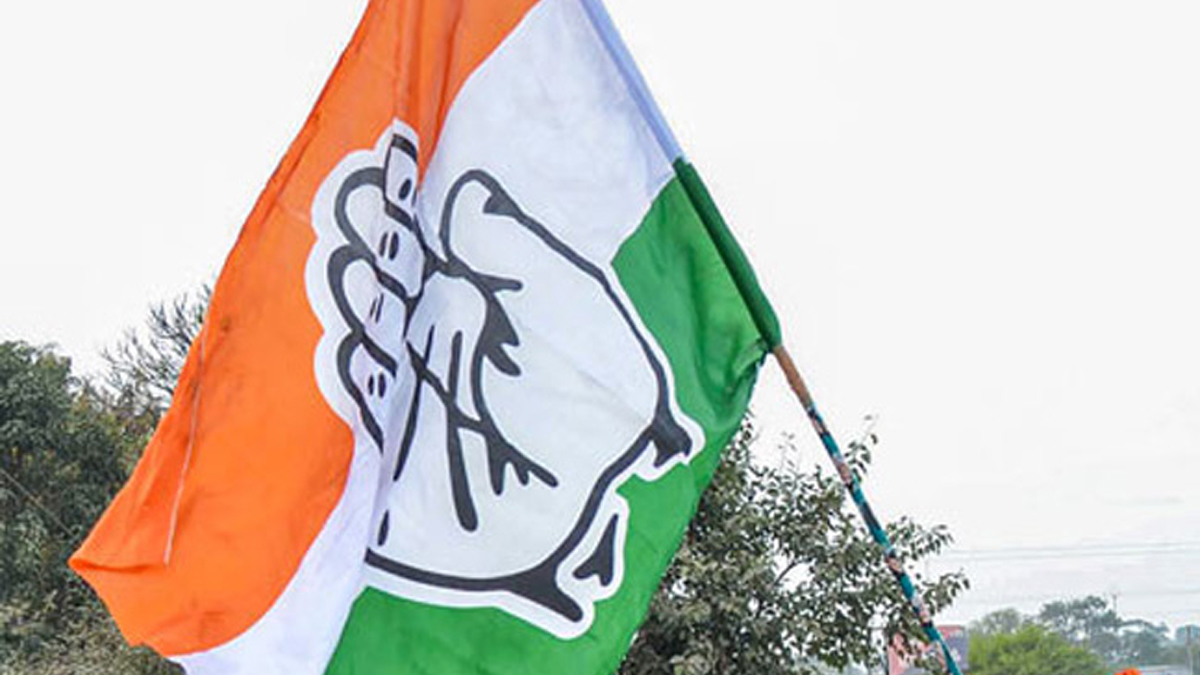 Vaithianathan was elected to the territorial Assembly on the AINRC ticket in the 2011 polls from Lawspet constituency and he defeated the then Congress nominee V P Sivakolundhu.

However, Vaithianathan was defeated in the poll held in 2016 by Sivakolundhu (Congress), who became the Speaker when the Narayanasamy-led Congress government was formed during that year.

Sivakolundhu resigned from the post of Speaker a few weeks ago.

Narayanasamy told reporters that Vaithianathan was not happy about AINRC joining hands with the Bharatiya Janata party and hence quit the AINRC to join the Congress.

“Most of the former Congress legislators or former Ministers, who had quit the Congress to join the BJP, were now virtually left in the lurch,” he said

BJP has no foothold in Puducherry and the Secular Democratic Alliance comprising the Congress, DMK and several other parties would form the next government as the NDA comprising AINRC, AIADMK and the BJP was not accepted by the people in Puducherry, he said.