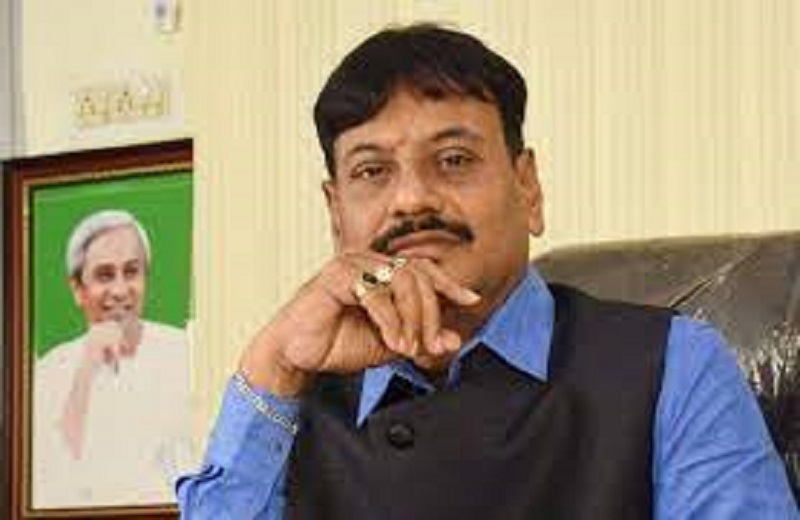 BJD president and Chief Minister Naveen Patnaik also removed him from the post of chairperson of Khurda district planning committee, a statement released by the Chief Minister’s Office said.

Party sources said the incident took place at Balugaon when Sethi had gone to the local notified area council (NAC) office to inquire about the delay in payment of old-age pension and other dues to beneficiaries. While Sethi was returning from the NAC office, Jagdev allegedly assaulted the BJP leader following which Sethi sustained injuries.

The BJP leader claimed that he was rescued by his supporters.

Later, BJP workers staged a dharna in front of Balugaon police station demanding the arrest of the BJD legislator.

Last year, a junior engineer working under the Chilika Development Authority (CDA) had filed a complaint before the Chief Executive Officer of the CDA alleging that Jagdev had misbehaved with him in an inebriated state.

In 2016, the BJD legislator had allegedly thrashed some BJP supporters for showing black flags to two ministers in Boudh district.