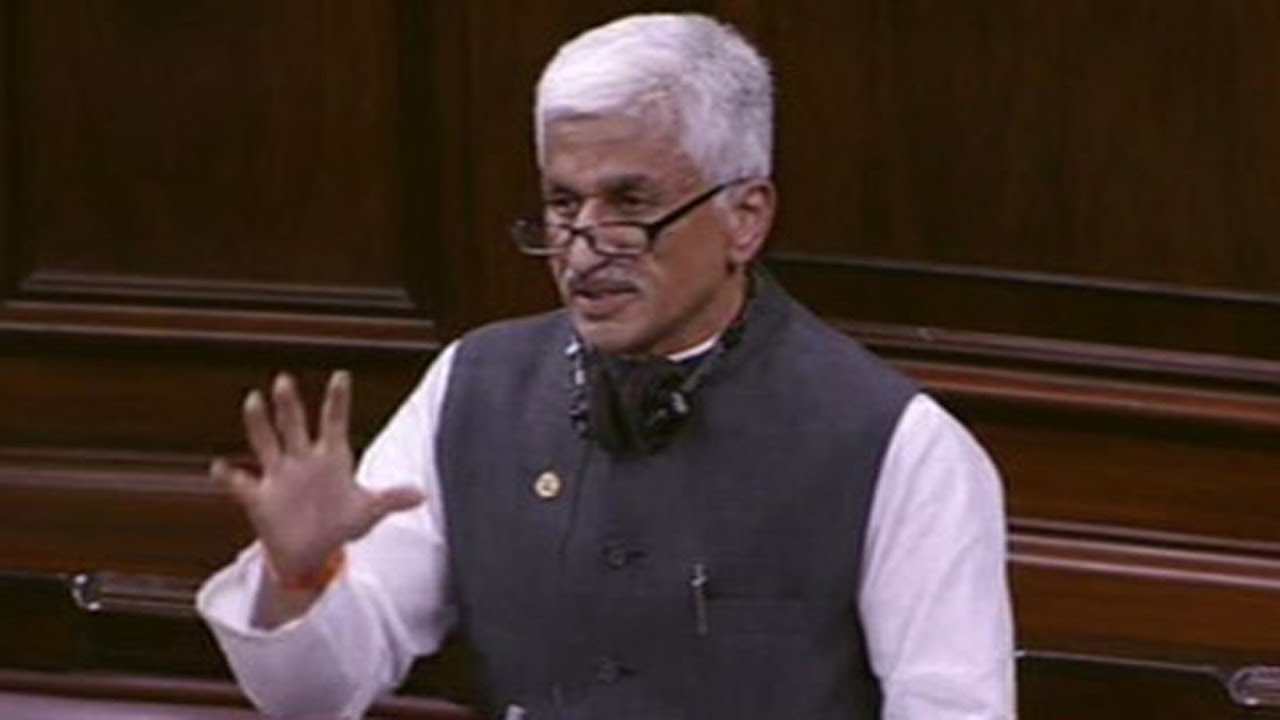 AMARAVATI: Rajya Sabha MP and senior YSRCP leader V. Vijayasai Reddy on Friday said all the party MPs were fighting in Parliament for the benefit of Andhra Pradesh on issues such as special category status, Polavaram, Visakhapatnam Steel Plant (VSP), and others.

“Parliament is reverberating with slogans on special category status and Polavaram. All the YSRCP MPs are fighting for VSP in both the Houses of Parliament,” said Reddy.

He said the Parliamentarians are demonstrating in front of Prime Minister Narendra Modi himself and added that the prospects of the state are important for them.

“We will even go into the well. We will fight until we achieve. What happened to the yellow leaders who go berserk in front of the yellow media,” the MP asserted.

As part of the party’s campaign for the state’s welfare, Reddy demanded the Rajya Sabha Chairman Venkaiah Naidu start a discussion on the special category status.

He demanded that the discussion should be started under rule 267 and highlighted that the non-implementation of this promise even after seven years has caused immense loss to the southern state.

In this article:Indian Parliament, YSRCP MPs