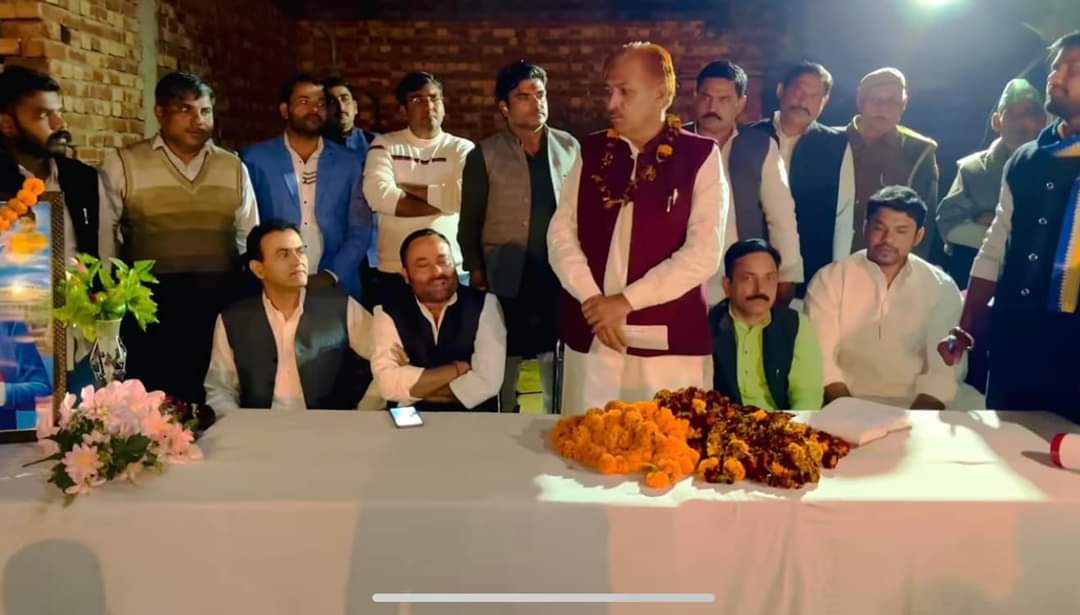 Madan Bhaiya polled 97,071 votes, while Saini received 74,996, according to the Election Commission.

Saini is the wife of former BJP MLA Vikram Singh, whose disqualification from the state assembly following his conviction in a 2013 Muzaffarnagar riots case necessitated the bypoll.

The RLD thanked the people of Khatauli for its victory.

”Thank you Khatauli. This historic victory of alliance candidate Madan Bhaiya is the victory of the hard-working workers of Rashtriya Lok Dal, Samajwadi Party and Azad Samaj Party,” the RLD said in a tweet in Hindi.