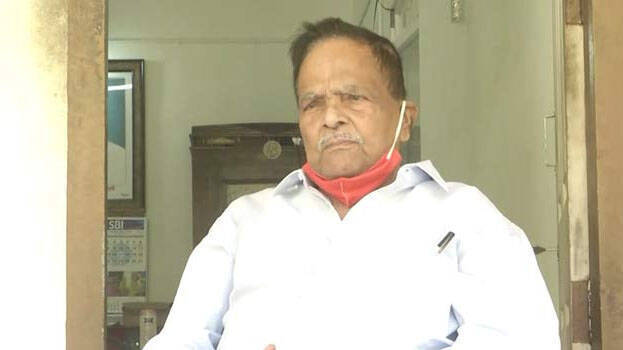 Kurian, 88, is survived by three children.

A senior leader of the AITUC, trade union wing of the CPI, he represented Peermade constituency thrice in the state Assembly.

Beginning his political career as the trade union activist in 1960, Kurian was jailed for several months for leading the agitation of plantation workers.

Hailing from Puthuppally in Kottayam district, Kurian entered the politics after quitting the job in the bank.

Condoling the demise of Kurian, Chief Minister Pinarayi Vijayan said the departed leader fought for the rights of the plantation workers in the state.

The CM also recalled the contribution in improving the lives of people living in the hill district of Idukki.

In this article:C A Kurian, CPI, CPI leader