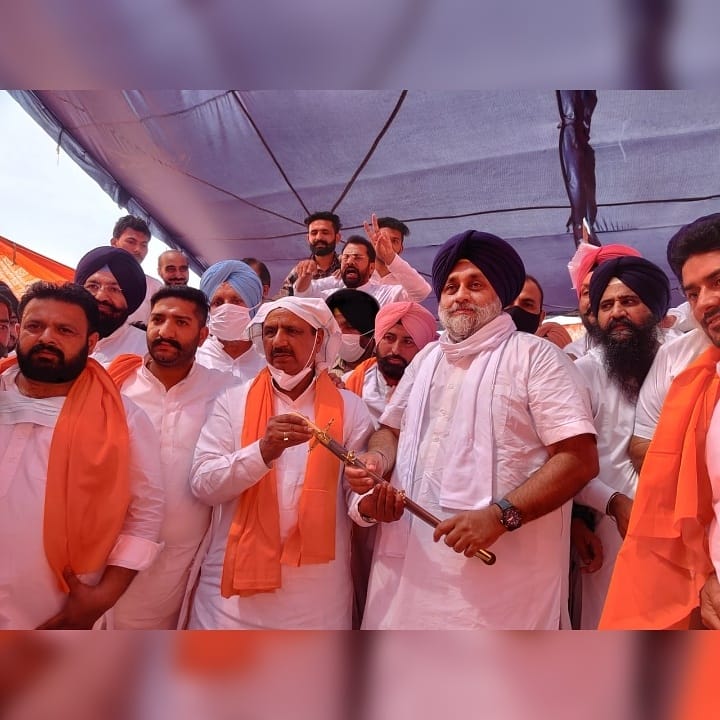 Welcoming Josan into the party fold during an event organised at his village, Bandi Wala, in Jalalabad constituency, SAD chief Sukhbir Singh Badal said the party has been further strengthened in the Malwa region.

He has also served as the chairman of the Punjab Leather Board, the statement said.

Josan resigned from the post of chairman of the district planning board on Tuesday to join the SAD, it added.

The SAD president assured him a ticket in the 2022 Assembly elections.

Josan was quoted in the SAD statement as saying, “Punjab is under a headless government, with Chief Minister Amarinder Singh displaying zero interest in governance.