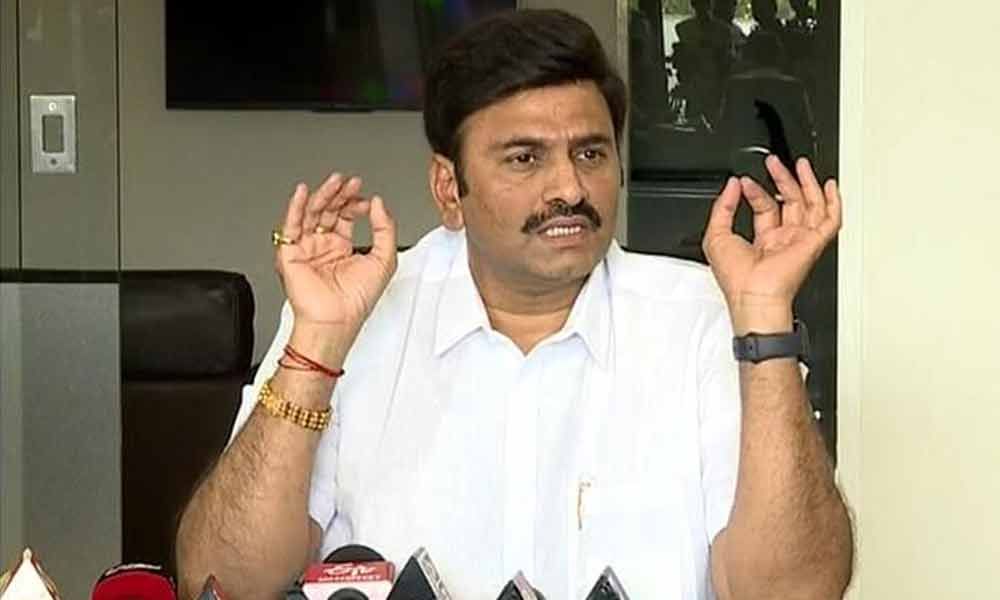 A vacation bench of Justices Vineet Saran and B R Gavai, while referring to Raju’s medical report received from the Army hospital at Secunderabad, said it cannot be ruled out that the MP was ill-treated in the custody.

The apex court imposed several bail conditions on Raju, including that he would not give any interview to the media with regard to the case.

On May 17, the top court had ordered forthwith transfer of Raju to the Army hospital at Secunderabad in neighbouring Telangana for medical examination and hospitalization till further orders.

Raju, who is the Lok Sabha MP from Narsapuram parliamentary constituency in Andhra Pradesh, alleged that the sedition case has been lodged against him by state police “because of political vendetta” as he has been criticizing “the action of his own party”.