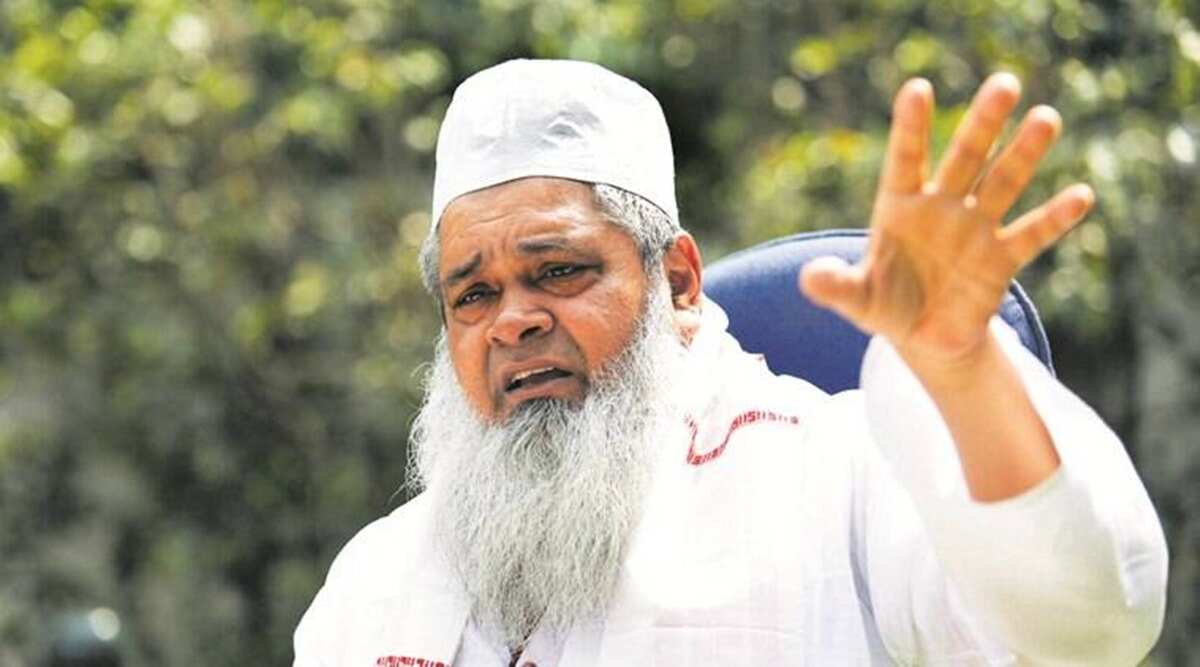 GUWAHATI: The All India United Democratic Front (AIUDF), a major constituent of the opposition Congress-led Grand Alliance, on Sunday night released the first list of 16 candidates and said it has renominated seven of its 13 sitting MLAs for the Assam assembly election.

AIUDF president Badruddin Ajmal said that the party has put 11 candidates in alliance with its partners while in five seats, it has decided to go for a friendly contest.

The AIUDF is a part of the Grand Alliance comprising the Congress, BPF, CPI(M), CPI, CPI-ML and the Anchalik Gana Morcha.

Aminul Islam is one of the seven renominated candidates who will contest the Dhing seat, which is the only constituency in the list that goes to polls in the first phase on March 27.

The party has decided to go in for a friendly contest in five seats and nominated Minakshi Rahman from Sarukhetri, Rafiqul Islam from Jaleswar, Mujibur Rahman from Dalgaon, Ashraful Hussain from Chenga and Rajib Ahmed from Bagbar.

Elections to the 126-member Assam assembly will be held in three phases on March 27, April one and April six.

In this article:AIUDF, Assam Assembly Polls