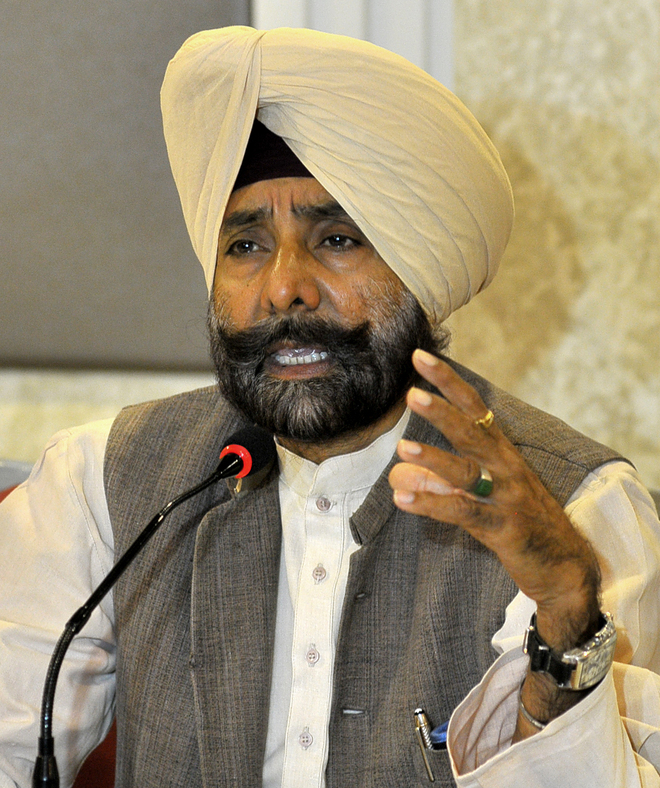 The decision was announced by the party’s disciplinary committee chairman Sikandar Singh Maluka after a meeting of the committee. Brar, who had been invited to give his explanation to the committee in person, skipped the meeting, Maluka said.

Former MP Brar was summoned after he claimed that some party leaders had joined his parallel group called the Unity and Coordination Panel.

Maluka said the party had given Brar ample opportunities to explain his actions.

”First a show-cause notice was issued to him. When the reply in this regard was found unsatisfactory, the leader was asked to explain his view in person,” Maluka added.

He said Brar had requested him to postpone the date of his physical appearance before the committee on December 6, claiming he had to attend the ‘bhog’ ceremony of a party worker.

”However he chose to attend a public meeting organised by expelled leader Bibi Jagir Kaur on that date,” said Maluka.

It was clear that Brar was hatching conspiracies against the SAD, even as he publicly professed that he was trying to strengthen it, Maulka added.

If the expelled leader was sincere towards strengthening the party, he would have stayed within party discipline and worked as per the guidelines given by the party president, he said.

”Instead of doing this, he announced his own committees, which cannot be tolerated,” Maluka said.

He also highlighted how the party had given due honour to the rebel leader by inducting him into the SAD’s core committee, appointing him as a senior vice-president and even allocating him a party ticket.

”But despite getting such honour, he acted as per his old traits,” said Maluka.

”His actions have always been the furthest from strengthening the party. In fact, he made his own committee to foment trouble but he did not get any response, with leaders nominated to the committee distancing themselves from him,” said Valtoha.

Meanwhile, the disciplinary committee has also issued a show-cause notice to Amarpal Singh Bonny Ajnala, asking him to explain his recent conduct to the committee.