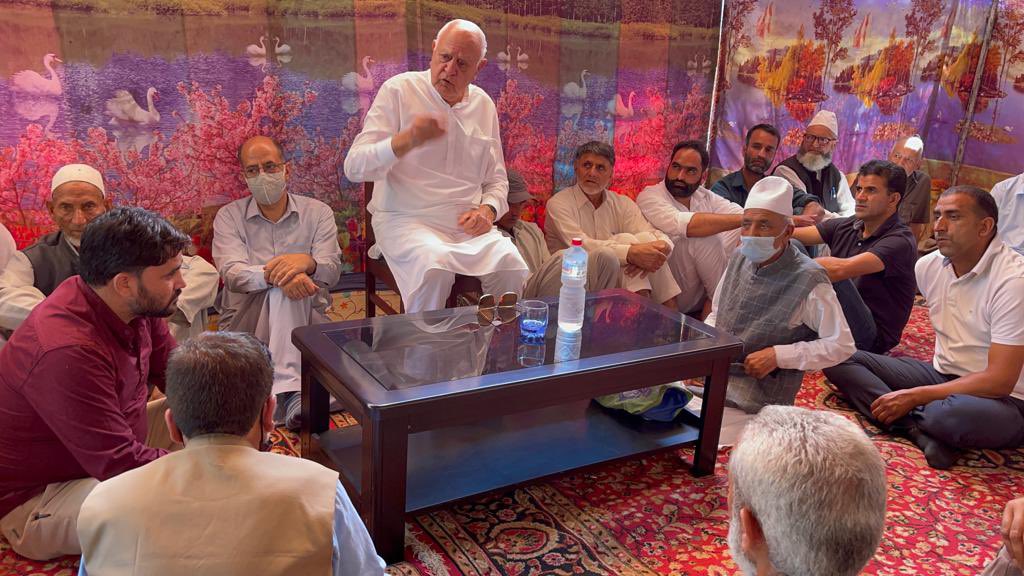 SRINAGAR: National Conference (NC) president Farooq Abdullah on Monday urged the natives of Jammu and Kashmir to register themselves in the electoral rolls so the “powers” that intend to “import temporary voters to win seats” are defeated.

He said the first assembly elections in the Union territory will not just be about electing a government or forming a ministry but protecting Jammu and Kashmir’s identity and dignity.

“Allowing non-locals to vote in Jammu and Kashmir will be disastrous. The powers that are pitted against NC are so insecure about the support from genuine voters that they have to import temporary voters to win seats,” Abdullah said at a workers’ convention in Shopian.

The Lok Sabha MP from Srinagar said such “nefarious designs” will not help if the people of the now Union territory get to exercise their franchise.

On the elections, likely to be held next year, he said they were not just about electing a government, but, “It is about protecting our identity and dignity. We have to send such representatives to the legislature who would not trade-off people’s dignity and honour.”

Abdullah said there was no substitute for his party in protecting the regional pride and dignity.

“The National Conference has long been seen as a tell-tale symbol of the region’s political and developmental aspirations. Our people, whether they are Kashmiris, Dogras, Gujjars and Paharis, remain deeply attached to their sense of history and to their identity. People’s immense faith in our party is a reckoner of profound disillusionment of people with the policies of the ruling dispensation. The best way to resist such forces is through a democratic process,” he said.

In this article:Farooq Abdullah, Jammu and Kashmir natives, Register as voters 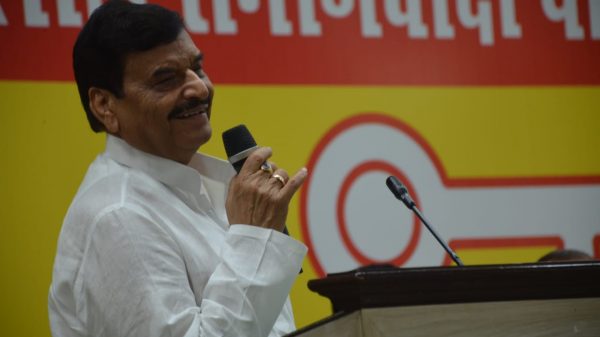 LUCKNOW: Pragatisheel Samajwadi Party Lohia founder Shivpal Yadav on Thursday announced formation of a new organisation for the Yadav community, and said it will...