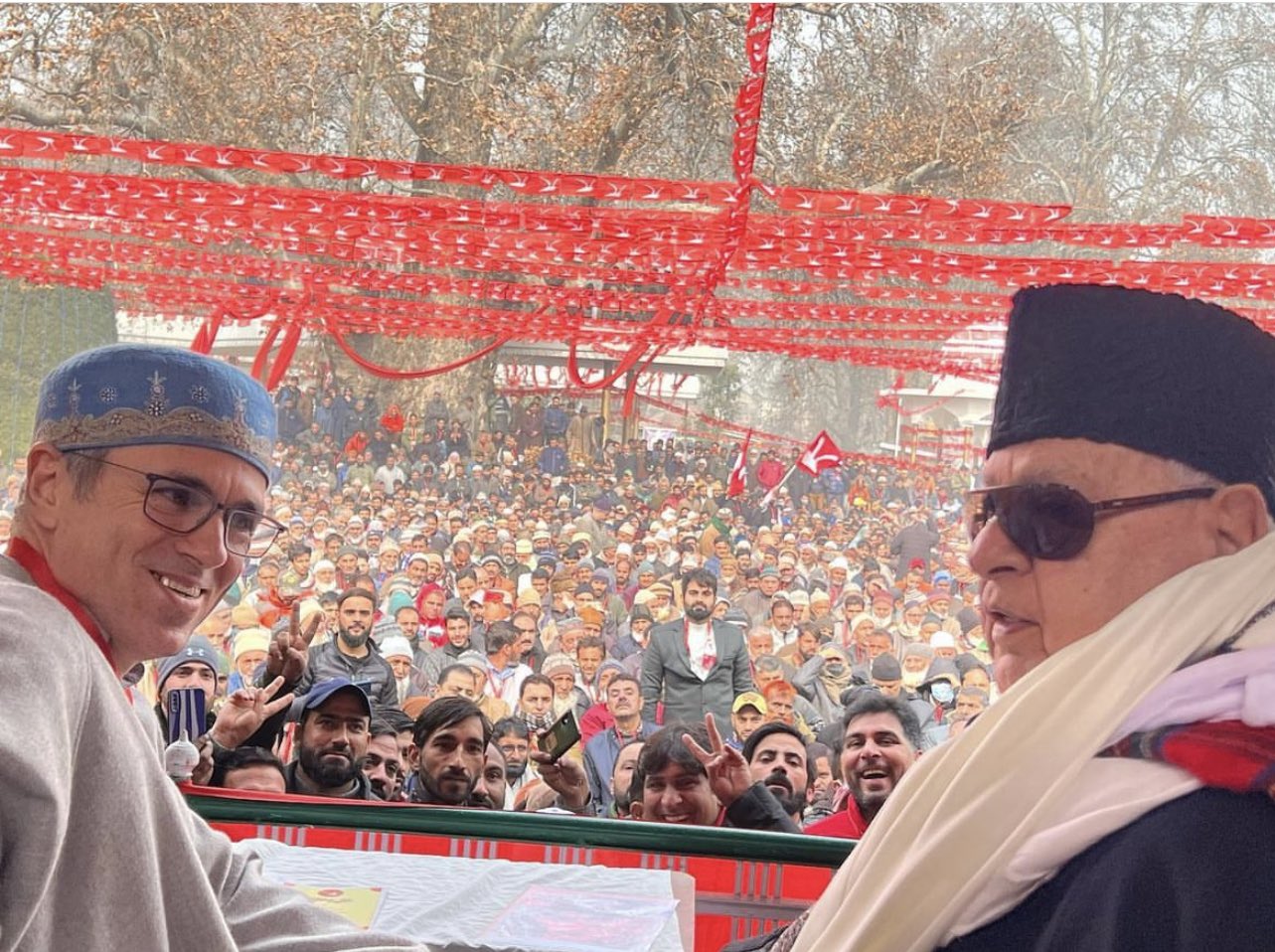 SRINAGAR: National Conference chief Farooq Abdullah on Monday said boycotting the panchayat polls in 2018 was ”a huge mistake” and the party must contest every future election in Jammu and Kashmir.

Abdullah also warned the government and the security forces not to interfere in any election process. ”I want to tell the party that boycotting the panchayat elections (in 2018) was a huge mistake. Remember this, we will not boycott any coming election. Instead (we will) contest and win them,” Abdullah said while addressing the party’s delegate session where he was re-elected unopposed as National Conference (NC) president.

Referring to his son Omar Abdullah’s announcement that he would not contest elections as long as Jammu and Kashmir remained a Union Territory, the senior Abdullah said, ”As party president, I am telling you (Omar Abdullah) that you have to contest the election.”

”Because if we have to fight them, then we all have to jump into the fray and contest elections,” he added. The former Union minister said the BJP ”will do anything, even make attempts to buy your loyalties, but God will fail all their designs”.

Abdullah also warned the security forces and the government not to interfere in the elections in Jammu and Kashmir and said ”let people decide whom to vote for”. ”Otherwise there will be such a storm, which you will not be able to control,” he said. Abdullah also threatened to launch an agitation in case such a thing occurred. ”We will be ready to sacrifice our lives. Farooq Abdullah will be the first to start an agitation over it,” he said.