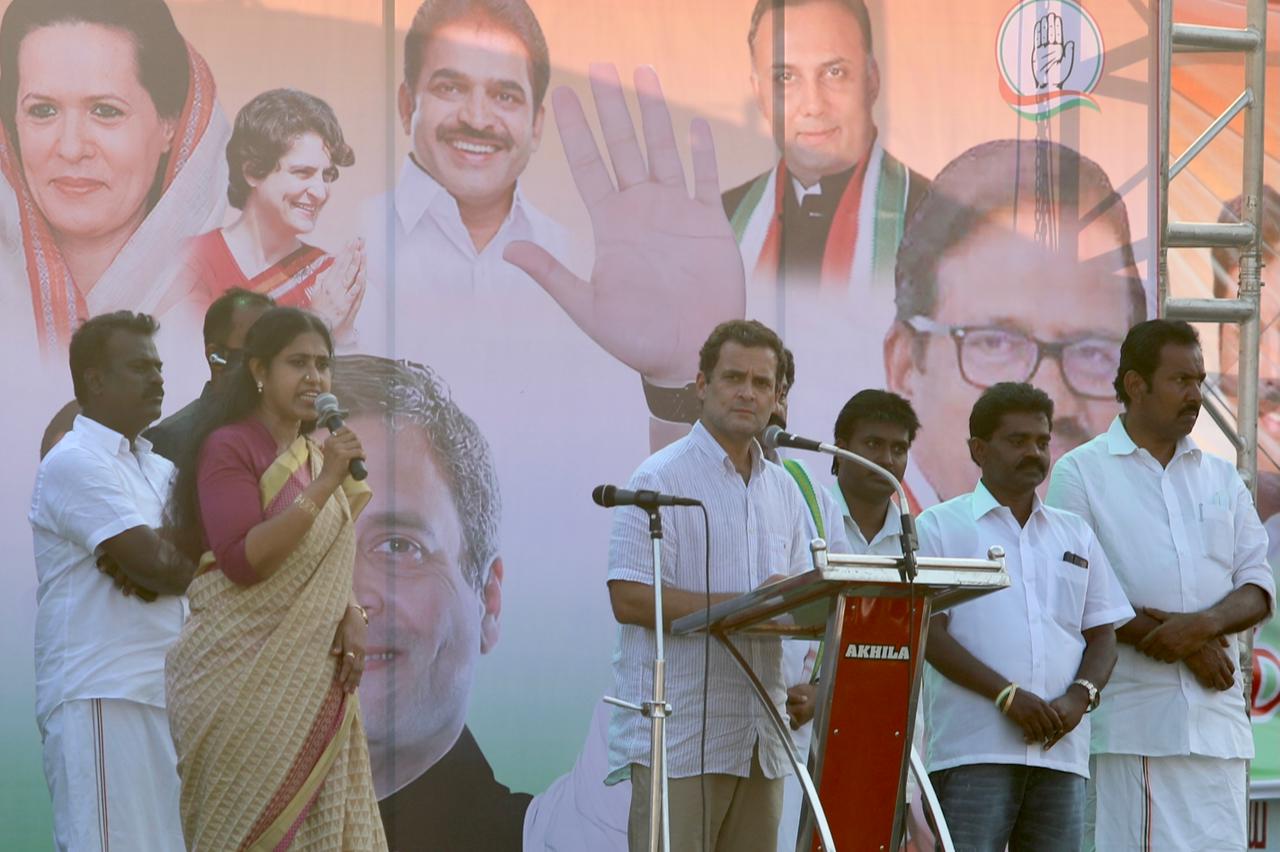 NEW DELHI: Congress leader Rahul Gandhi on Wednesday said that China had mobilised its conventional and cyber forces to threaten India and warned that the government’s “cowardice” would have tragic consequences in the future.

He cited a news report that claimed that night satellite images show Chinese build-up in the Depsang region near the Line of Actual Control (LAC) in Ladakh.

“China mobilized its conventional and cyber forces to threaten India. Government of India (GOI) buckled. Mark my words, our land in Depsang is gone and DBO (Daulet Beg Oldie) is vulnerable. Government of India’s (GOI’s) cowardice will lead to tragic consequences in the future,” he said on Twitter.

A border standoff between the Indian and Chinese armies has been on in Eastern Ladakh since May last year after a violent clash in the Pangong Tso Lake area, and both sides had gradually enhanced their deployment by rushing in tens of thousands of soldiers as well as heavy weaponry.

Last month, the armies of the two countries concluded the withdrawal of troops and weapons from the north and south banks of Pangong Tso.

Rahul Gandhi has been repeatedly criticising the government’s handling of the issue.