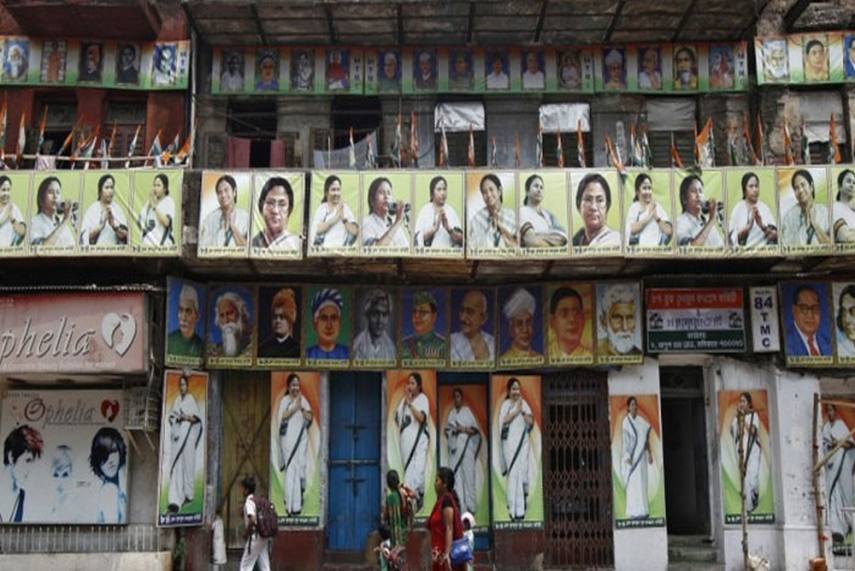 KOLKATA: Trinamool Congress is likely to release its full list of candidates for the coming assembly poll on Friday and its election manifesto early next week, party sources said.

TMC supremo Mamata Banerjee will release the candidate list like in the previous elections, the sources said.

“Though we had prepared the draft list even before the poll dates were announced on February 27, we had initially decided to release the list in phases. But now most likely the entire list of 294 candidates will be declared on March 5 by the party supremo,” a senior TMC leader said.

The party is likely to release its manifesto on March 9, he said.

According to TMC sources, the party has decided to omit from the candidates list the names of several sitting MLAs who are 80 years old or are more.

The party plans to nominate more youths, women, and leaders with clean image and acceptability in their respective areas, they said.

Nearly 30 per cent of the 294 constituencies, including those held by 19 MLAs who have switched over to BJP, are likely to have new candidates, the sources said.

“Reports by Prashant Kishor’s I-PAC on every MLA and their constituencies are likely to play a key role in the candidate selection,” another TMC leader, who was present at the meeting, said.

The election this time, which will see a stiff contest between the TMC and the BJP, will be held in eight phases beginning with polling for 30 seats on March 27. Votes will be counted on May 2.

After having a marginal presence in the politically polarised state for decades, the BJP has emerged as the ruling Trinamool Congress’s main rival in the last couple of years.

It had managed to win 18 out of 42 seats in the Lok Sabha polls of 2019 and followed it with inducting popular TMC MP, MLAs and ministers into the party.