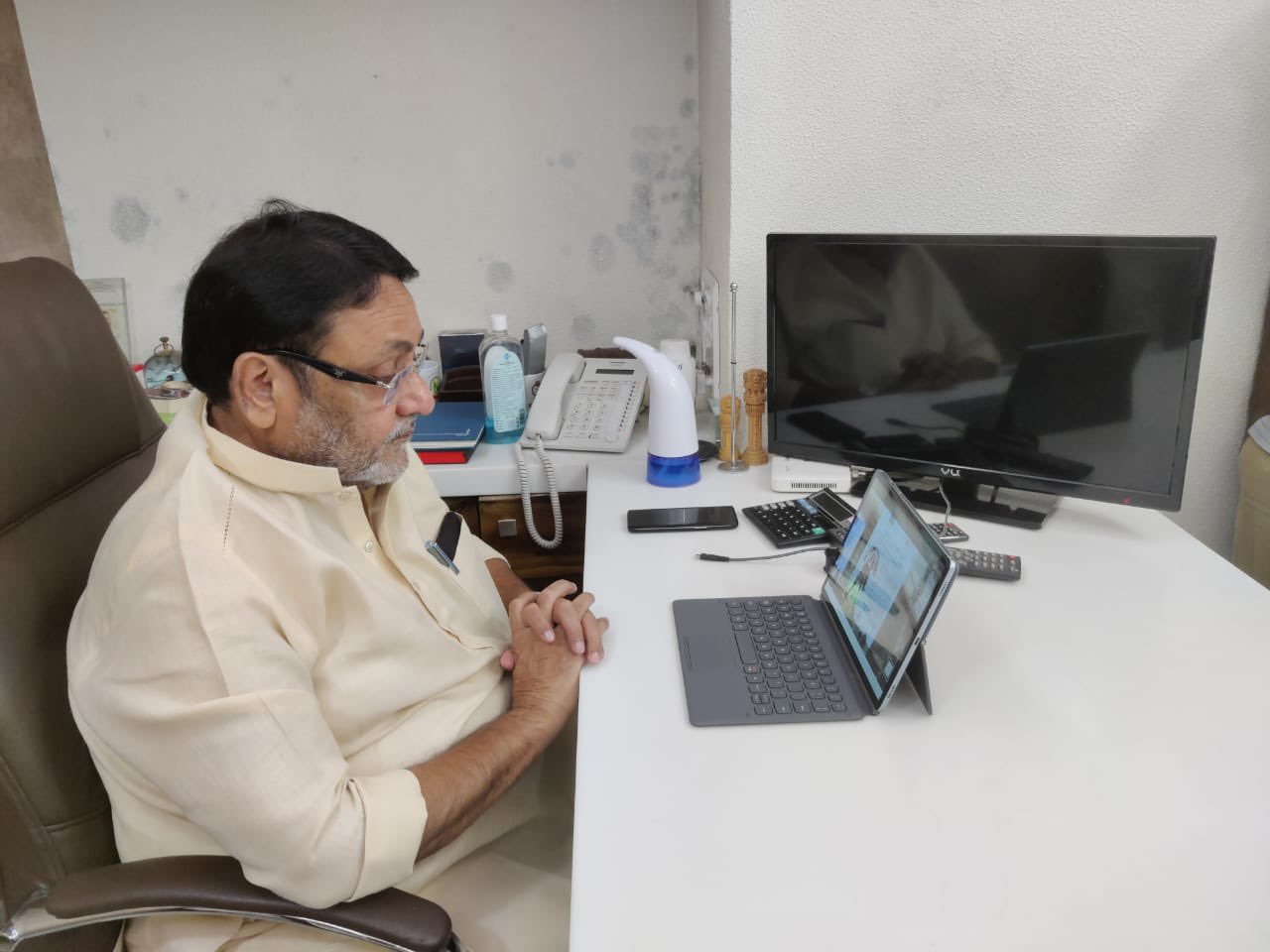 MUMBAI: The Sharad Pawar-led NCP on Wednesday sought an apology from the BJP over the two-decade-old Gujarat riots, like Congress leader Rahul Gandhi had done over the Emergency imposed by his late grandmother over four decades ago.

Terming the Emergency that was imposed by former prime minister Indira Gandhi a mistake, Congress leader Rahul Gandhi on Tuesday said what happened during that period was wrong.

“Now it is the turn of the BJP and Prime Minister Narendra Modi to accept that the Gujarat riots were wrong,” Maharashtra minister and NCP spokesperson Nawab Malik said.

“After 45 years, Rahul Gandhi has accepted that imposition of Emergency was a mistake. The Congress had also apologised for the (anti-Sikh) Delhi riots (of 1984),” the minister said, talking to reporters outside Vidhan Bhavan in south Mumbai.

“It is now the turn of the BJP and Prime Minister Modi to accept that the Gujarat riots were wrong,” Malik said. The BJP should apologise for the same, he added.

Maharashtra Congress unit president Nana Patole said,” There is nothing wrong in Rahulji apologising for an old mistake. On the other hand, it is a magnanimous gesture.” “Gujarat riots were a blot on humanity. Will the BJP and Modi apologise for the same,” Patole said.

Reacting to the NCP and Congress leaders’ remarks, Maharashtra BJP spokesperson Keshav Upadhye said the Congress imposed the Emergency without caring for sentiments of the people.