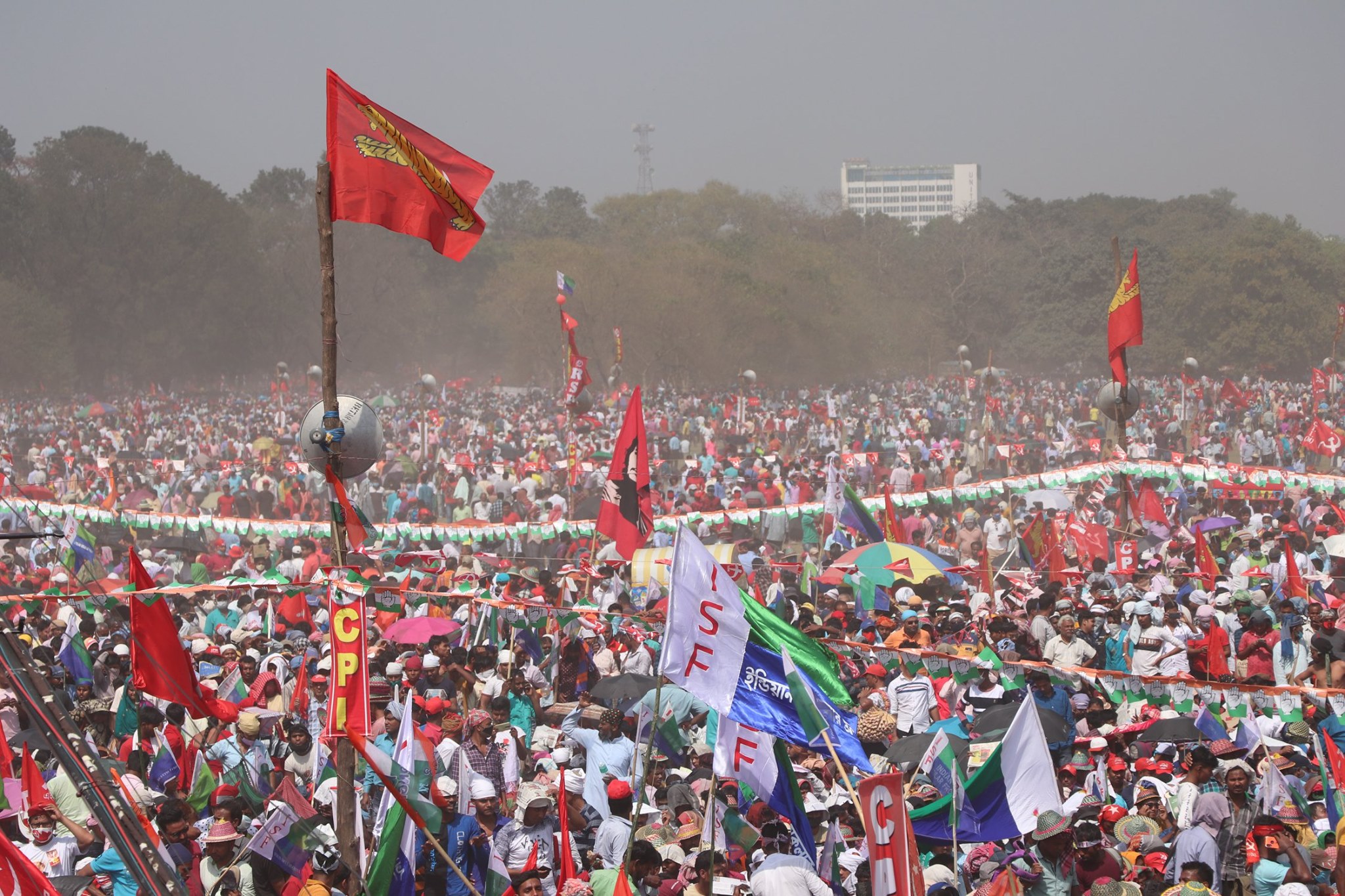 NEW DELHI: The CPI(M) will seek rescheduling of the second phase of the budget session of Parliament beginning from March 8, in view of the assembly elections in five states, party General Secretary Sitaram Yechury said on Thursday.

Since majority of the states such as Tamil Nadu, Puducherry, Kerala and Assam have more opposition MPs, they may find it difficult to campaign in these states, where polls are scheduled to held from March 27 to April 6.

Noting that the party will seek rescheduling of the session on the first day itself, Yechury said main policies related to the budget or economy can be passed and other topics can be taken up in the next session, so that MPs can campaign in their states.

As polls in West Bengal will be conducted in eight phases, the leaders will have enough time for campaigning, he told reporters here.

On the election scenario, Yechury alleged that the Narendra Modi-led government has completely destroyed the foundation of Constitution and federal structure and almost all the sectors like industry, education were destroyed by its wrong policies.

Accusing the Centre of formulating policies to further ‘enrich’ the cronies and friends of the PM, the left party leader said even the MSME sector, generating largest employment next to agriculture, was totally neglected.

Alleging that the government was targetting voices of dissent by booking them under UAPA and filing sedition cases, he said the Supreme Court has finally ruled that dissenting was not sedition. However, there are many such sedition cases to be disposed of, he added.

Yechury slammed the ruling AIADMK for supporting every single measure taken by the BJP led NDA government at the Centre, including the farm bills. “This is not acceptable. That is why CPI(M) is today taking all measures against these parties. We are working to ensure the defeat of BJP-AIADMK alliance in Tamil Nadu. We will cooperate with all the forces to achieve the goal,” he said.

Replying to a query whether the BJP was behind the decision of late Chief Minister Jayalalithaa’s aide V K Sasikala to quit politics, he said, “The BJP has supported and it is quite obvious.” Politburo members G Ramakrishnan who was also present said the seat-sharing deal with DMK will be finalised in another two days.

In this article:CPI(M), Parliament budget session

LUCKNOW: BSP president Mayawati announced on Monday that the party would contest the assembly elections in West Bengal, Tamil Nadu, Kerala and Puducherry on...

CHANDIGARH: Delhi Chief Minister Arvind Kejriwal on Sunday slammed the Punjab government, alleging that not even a single promise has been honoured in the...