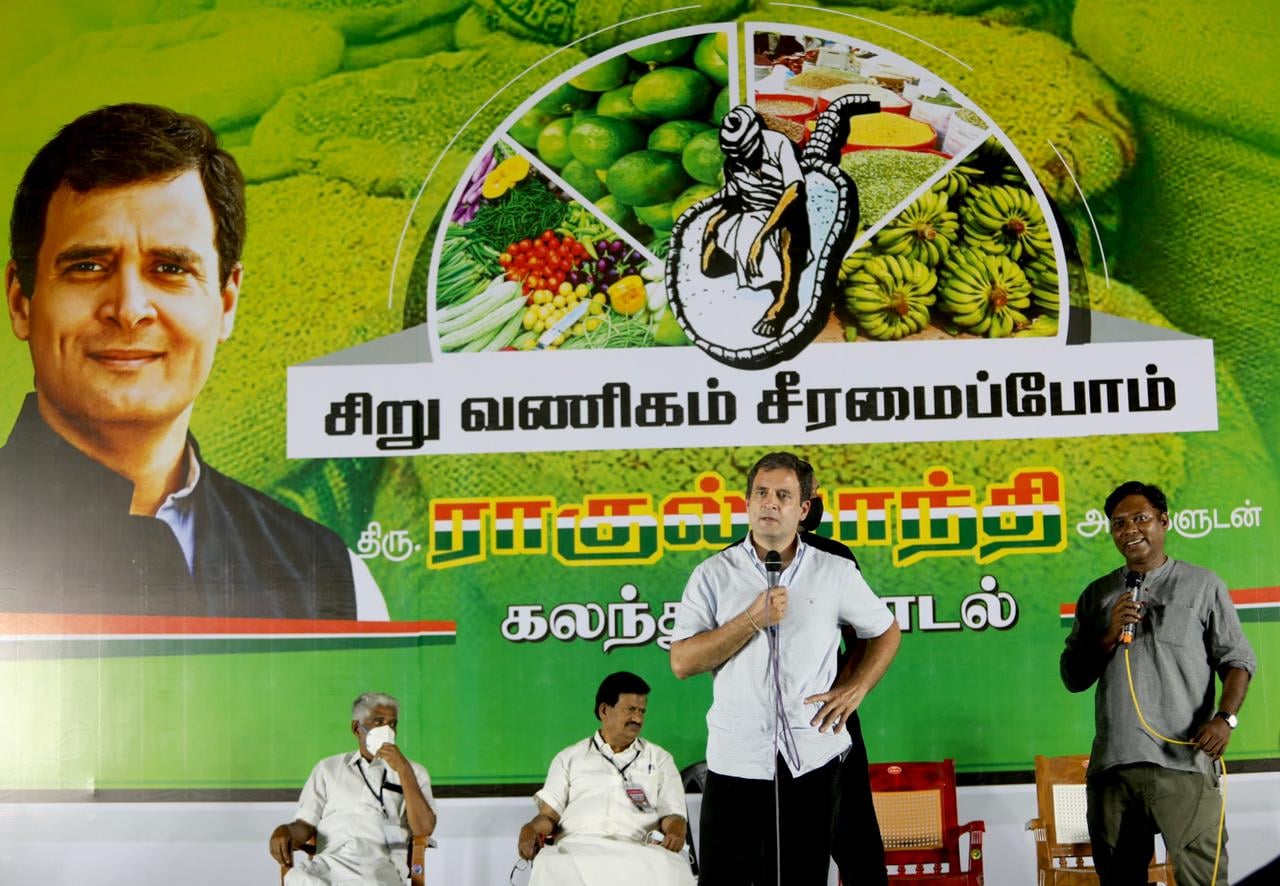 NEW DELHI: The Congress on Friday launched a ‘Speak Up Against Price Rise’ online campaign with former party chief Rahul Gandhi accusing the central government of pushing people in the swamp of price rise just to earn taxes.

The Congress, from its official Twitter handle, urged people to participate in the online campaign by speaking out against price rise.

“BJP = Burden the Janta, Party; the sooner we speak up against their loot, the better for the nation. Come, join our movement. Come, #SpeakUpAgainstPriceRise,” the party said.

In a tweet in Hindi, Gandhi said, “Price rise is a curse. The central government is pushing people in the swamp of price rise just to earn taxes.”

“Raise your voice against the destruction of the country,” he said, using the hashtag ‘SpeakUpAgainstPriceRise’.

He also tagged a video on rising prices of essential commodities such as petroleum, diesel and cooking gas.

Senior Congress leader Shashi Tharoor also posted a video, speaking out against price rise, and said every single step that the Modi government has taken has been to empty the pockets of the common citizen to fill its coffers.

“India will not tolerate this anymore.India will rise up, India will #SpeakUpAgainstPriceRise,” he said.

The Congress has been attacking the government over the rise in fuel and gas prices and has demanded that the prices be brought back to the level at which they existed at the time of the UPA government.