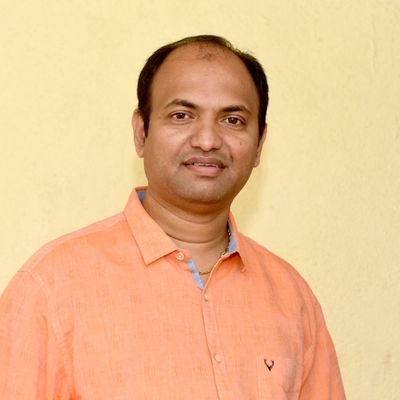 PANAJI: Ahead of the civic polls in Panaji, the Goa BJP on Friday removed its state spokesperson Dattaprasad Naik from the post.

State BJP President Sadanand Shet Tanavade issued an order stating that Naik has been relieved from his post.

While Naik was unavailable for a comment, sources in the party claimed that the removal is a part of an exercise to bring in discipline in the set up ahead of the civic polls.

The Panaji-based leader is an arch rival of local MLA Atanasio Monserratte, who is heading a panel for the polls to the Corporation of City of Panaji (CCP), scheduled to be held on March 20.

“In view of the reconstitution of responsibilities, you are hereby relieved as the spokesperson of the Bharatiya Janata Party, Goa Pradesh,” the order stated.

Tanavade on Wednesday had told reporters in Margao city that the party will address the rebellion within its fold in the next two to three days.

The elections for 11 municipal councils and the CCP are scheduled to be held later this month.