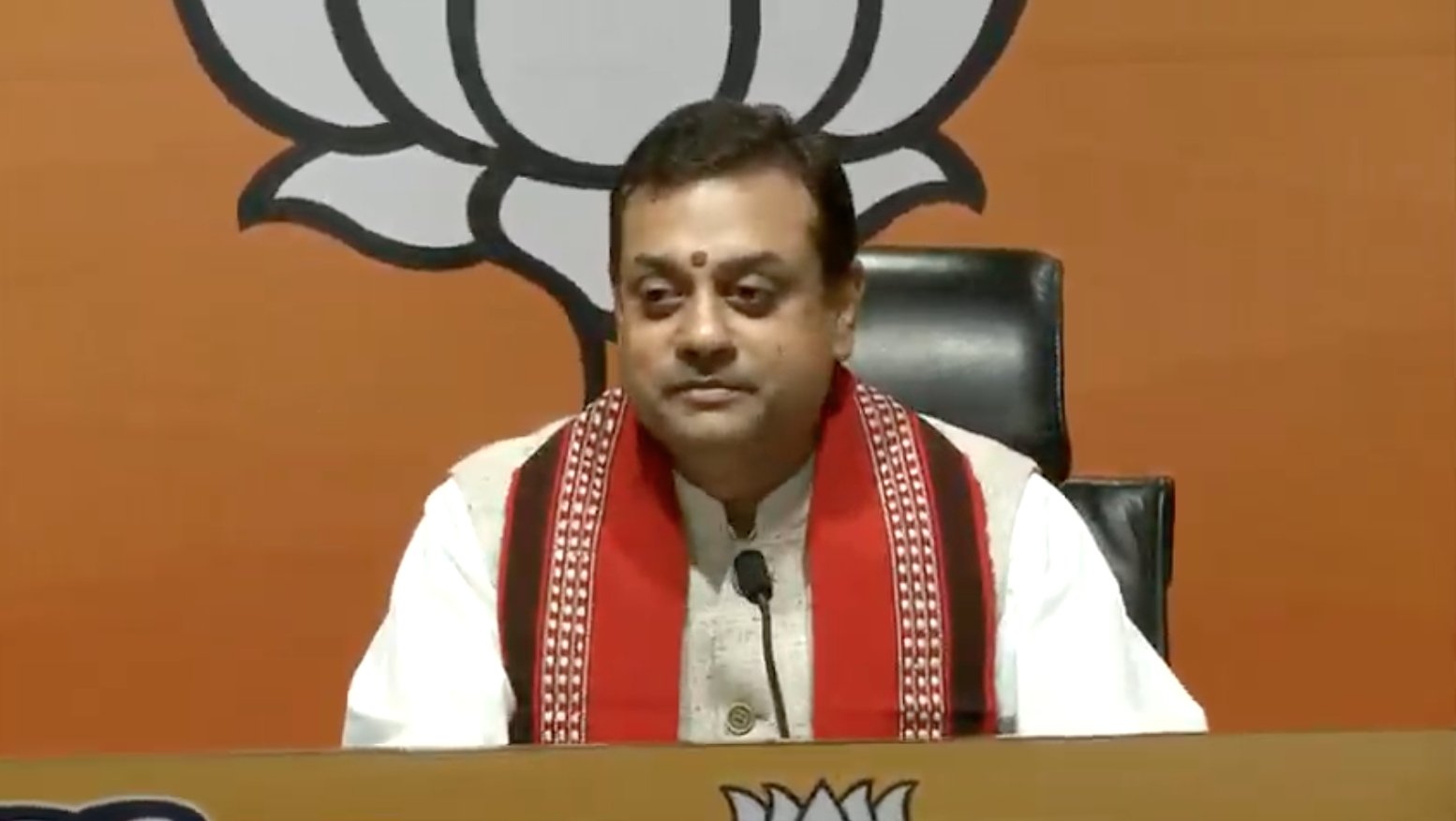 NEW DELHI: Keeping up its attack on the Opposition over the COVID-19 vaccine issue, the BJP on Friday said all that its rivals, especially the Congress, have contributed to the matter is “politics and confusion”.

“I want to ask do you not trust scientists and doctors of your country? Over 40 countries have placed order for Covaxin. But in India, we have people doing politics over it for their selfish political interests,” Patra told reporters here.

Bharat Biotech’s Covaxin vaccine, whose emergency use approval before finishing final stage testing had triggered a row, has shown an 81 per cent efficacy in preventing symptomatic COVID-19 disease in an interim analysis of the advanced clinical trial, the company said on Wednesday, boosting prospects of its usage.

Patra alleged that opposition leaders would tease the government by asking why doesn’t Prime Minister Narendra Modi prove its efficacy by opting for its jab.

Modi did it when his turn came, by following all protocols, he said, noting that President Ram Nath Kovind and Vice President M Venkaiah Naidu also opted for Covaxin.