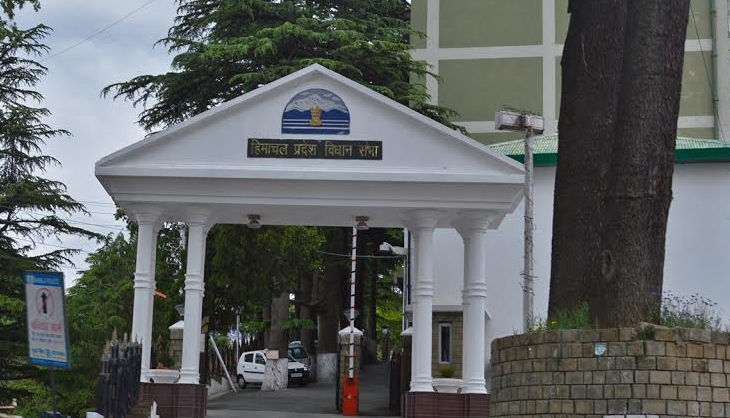 A resolution moved by Parliamentary Affairs Minister Suresh Bhardwaj for the revocation of their suspension was passed unanimously in the House.

The suspension of the five lawmakers was revoked just a day before the presentation of the state budget for 2021-22 on Saturday.