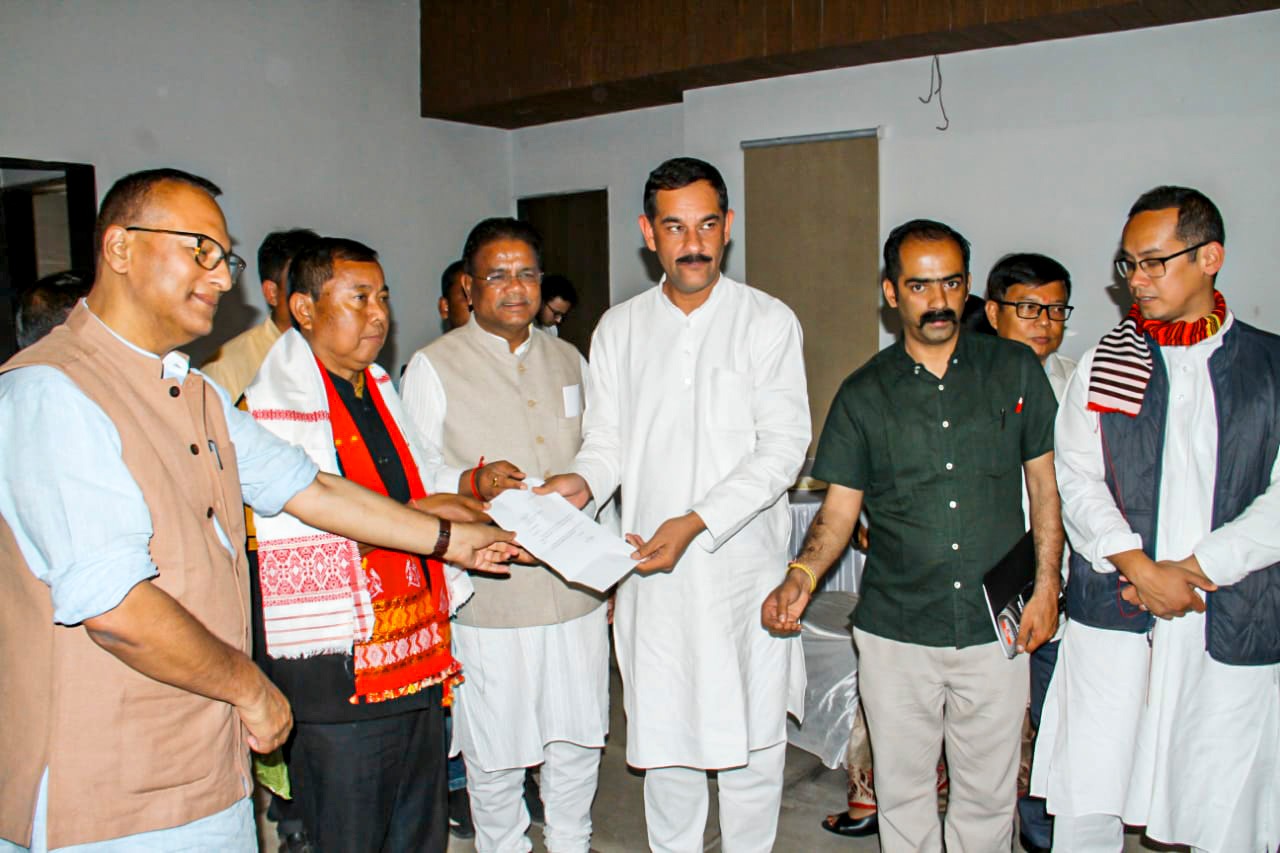 GUWAHATI: Unhappy with the denial of party ticket for the assembly election in Assam, BJP minister Sum Ronghang on Sunday joined the opposition Congress which is likely to field him from the Diphu constituency held by him.

“I did not like the way I was denied the ticket. I performed my duties with full dedication. I did not get the ticket due to the conspiracy of certain individuals,” Ronghang told reporters without elaborating.

The minister alleged that the BJP functions in a “non-transparent manner”.

“I felt that I will not be able to serve my people by staying in the BJP. That is why I have left the party and joined the Congress,” Ronghang said.

Though Bora declined to comment on whether Ronghang will be given a ticket, Congress sources said that his name is being considered for the Diphu seat in Karbi Anglong district.