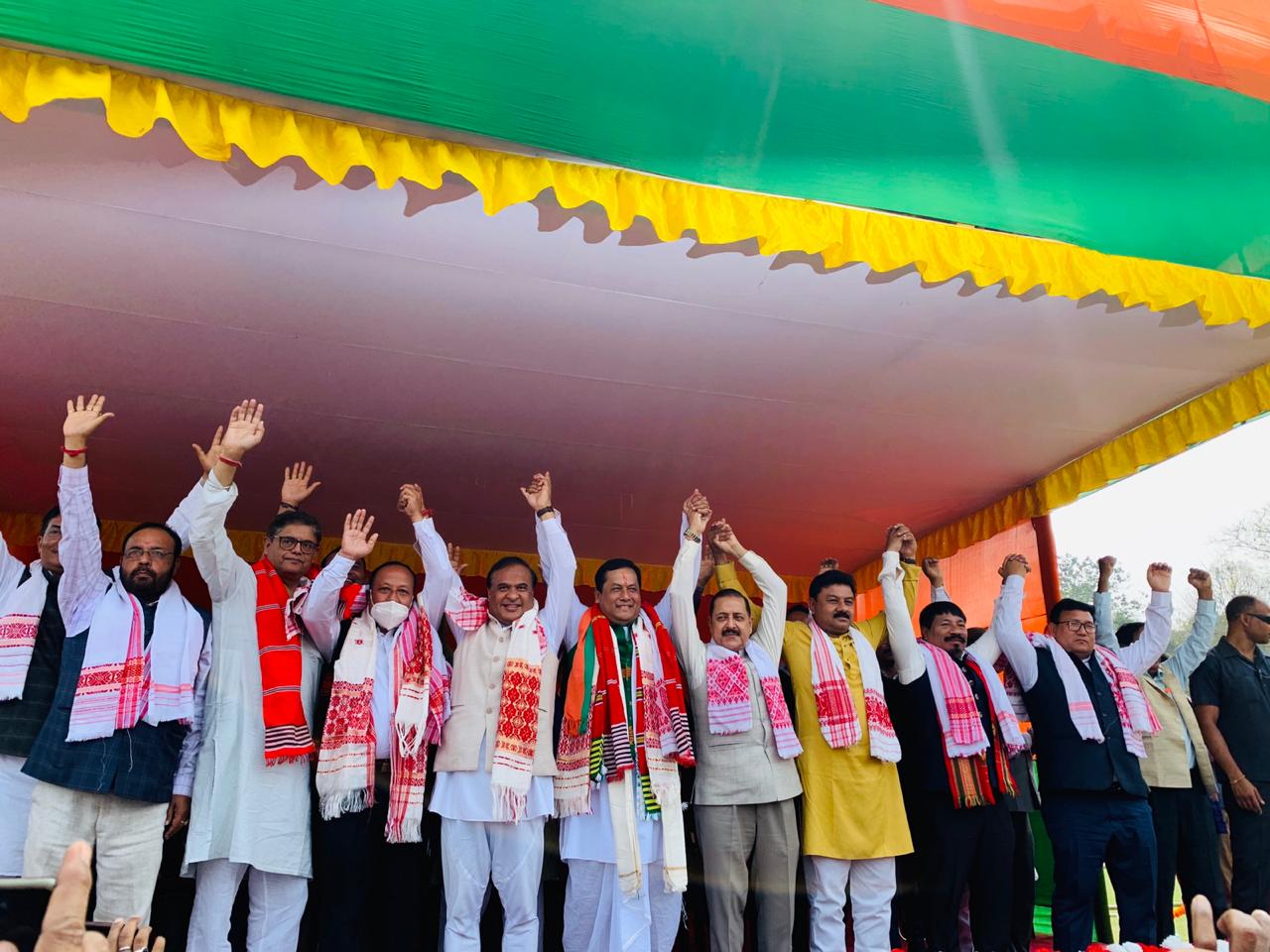 GUWAHATI: Assam Chief Minister Sarbananda Sonowal on Tuesday filed his nomination from Majuli as the BJP candidate for the second consecutive term for the assembly polls.

The chief minister filed his papers on the last day of submitting nominations before Majuli Deputy Commissioner Bikram Kairi.

He sought the blessings of the people to return him and the party to power so that they continue to “serve the state and ensure further development initiated under the leadership of Prime Minister Narendra Modi”.

Sonowal said that during the last five years, the state has witnessed unprecedented development.

“In the last assembly elections we came to you promising ‘poriborton’ (change) and to protect ‘Jati-Mati- Bheti’ (identity, land and the base), which we have fulfilled with dedication and we appeal for your continued love and trust in us so that we can continue with this journey,” he said.

The chief minister visited temples and various religious places before joining a procession to the public meeting, which was marked by the cultural traditions of Majuli, the world’s largest river island.

Sonowal was clad in a dhoti, pat-silk kurta with a jacket representing the sizeable Mising tribe of the constituency along with ‘gamosas’ of the different communities living on the island, and was also seen sporting a Nepali cap for a while during the procession.

His main contender in the seat will be former Congress minister Rajib Lochan Pegu, who represented Majuli for three consecutive terms since 2001 but lost to Sonowal in 2016 by 18,923 votes.

Majuli goes to the polls in the first phase on March 27.

Elections to the 126-member assembly are being held in three phases with the second and third phases on April 1 and April 6, respectively.