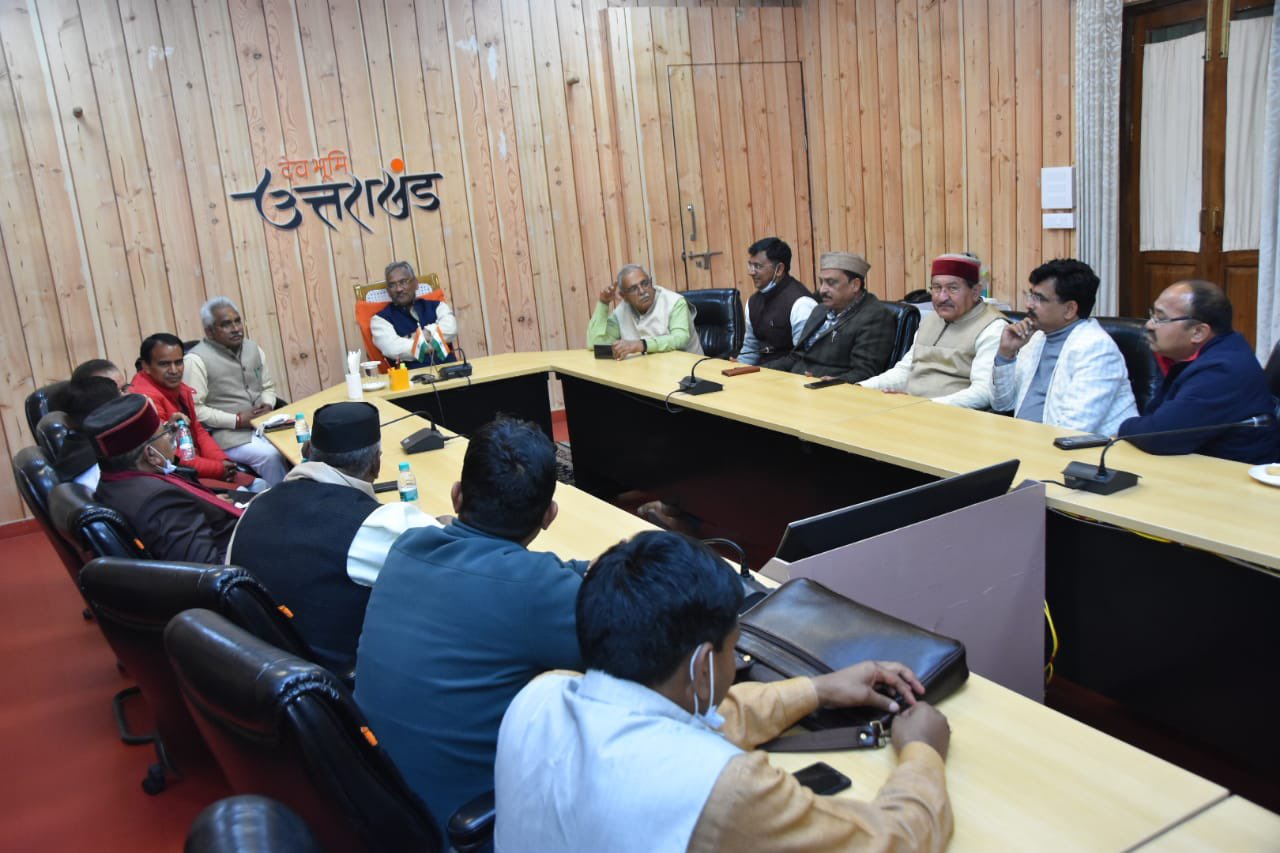 NEW DELHI: With the BJP mulling a change of leadership in Uttarakhand, state minister Dhan Singh Rawat has emerged as a frontrunner to replace Trivendra Singh Rawat as the chief minister.

Ajay Bhatt and Anil Baluni, two senior leaders from the state who are members of Parliament, are being seen as two other strong probables for the top post.

Sources said the party may also bring in a deputy chief minister, who will be from the Kumaon region.

Pushkar Singh Dhami is likely to be the deputy chief minister, they added.

The central BJP leadership recently sent two observers, party vice president Raman Singh and general secretary Dushayant Kumar Gautam, to Uttarakhand to get feedback from the party’s core group in the state amid reports of discontent against the chief minister.