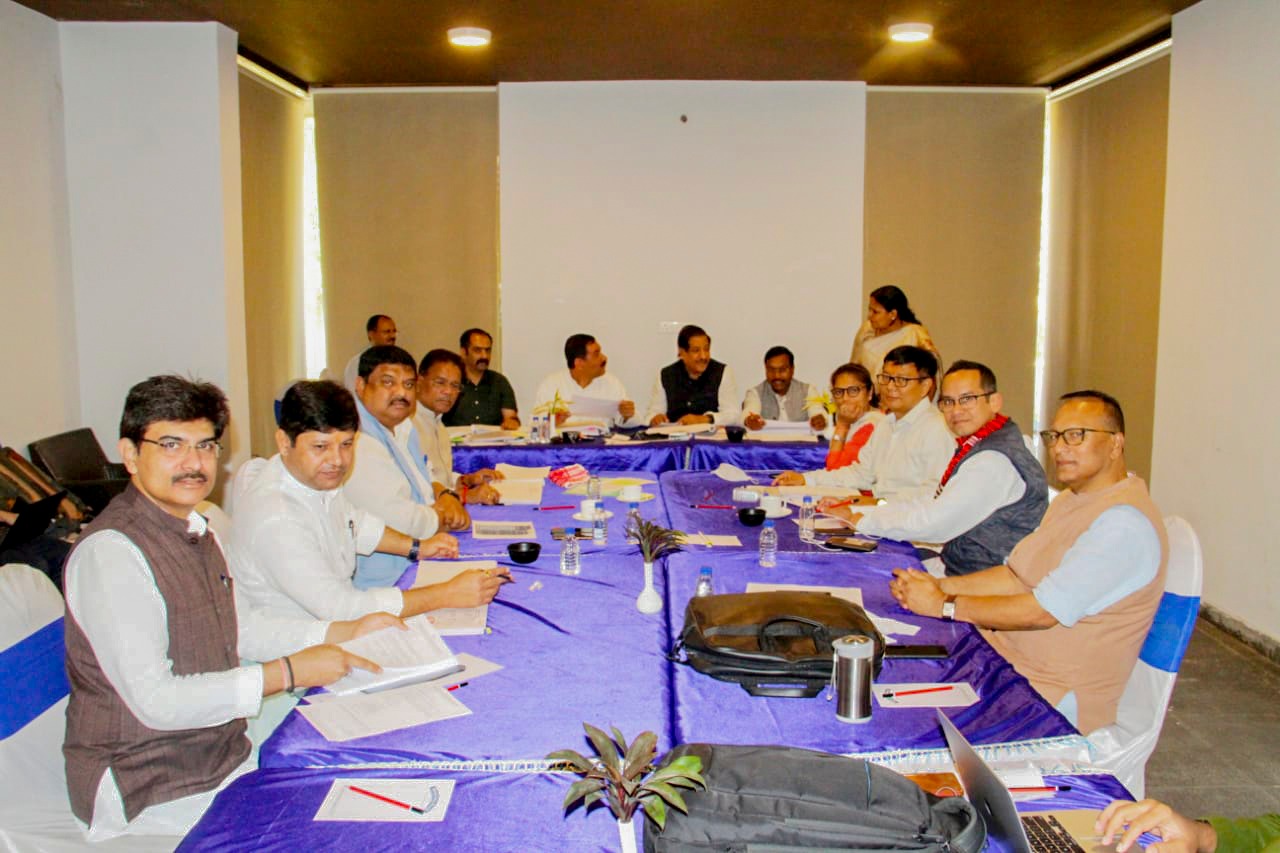 NEW DELHI: The Congress on Wednesday announced a list of 26 candidates for the Assam Assembly polls.

Tamal Kanti Banik has been fielded from Silchar, Pradyut Kumar Bhuyan from Nalbari, Suresh Bohra from Barhampur and Swapan Kar from Lumding, according to the list.

This is the third list of the party for the Assam polls. It had earlier announced lists of 40 and three candidates on two separate occasions.

The Congress is contesting the forthcoming polls as a part of the “Grand Alliance” along with the AIUDF, BPF, CPI(M), CPI, CPI-ML and the Anchalik Gana Morcha.