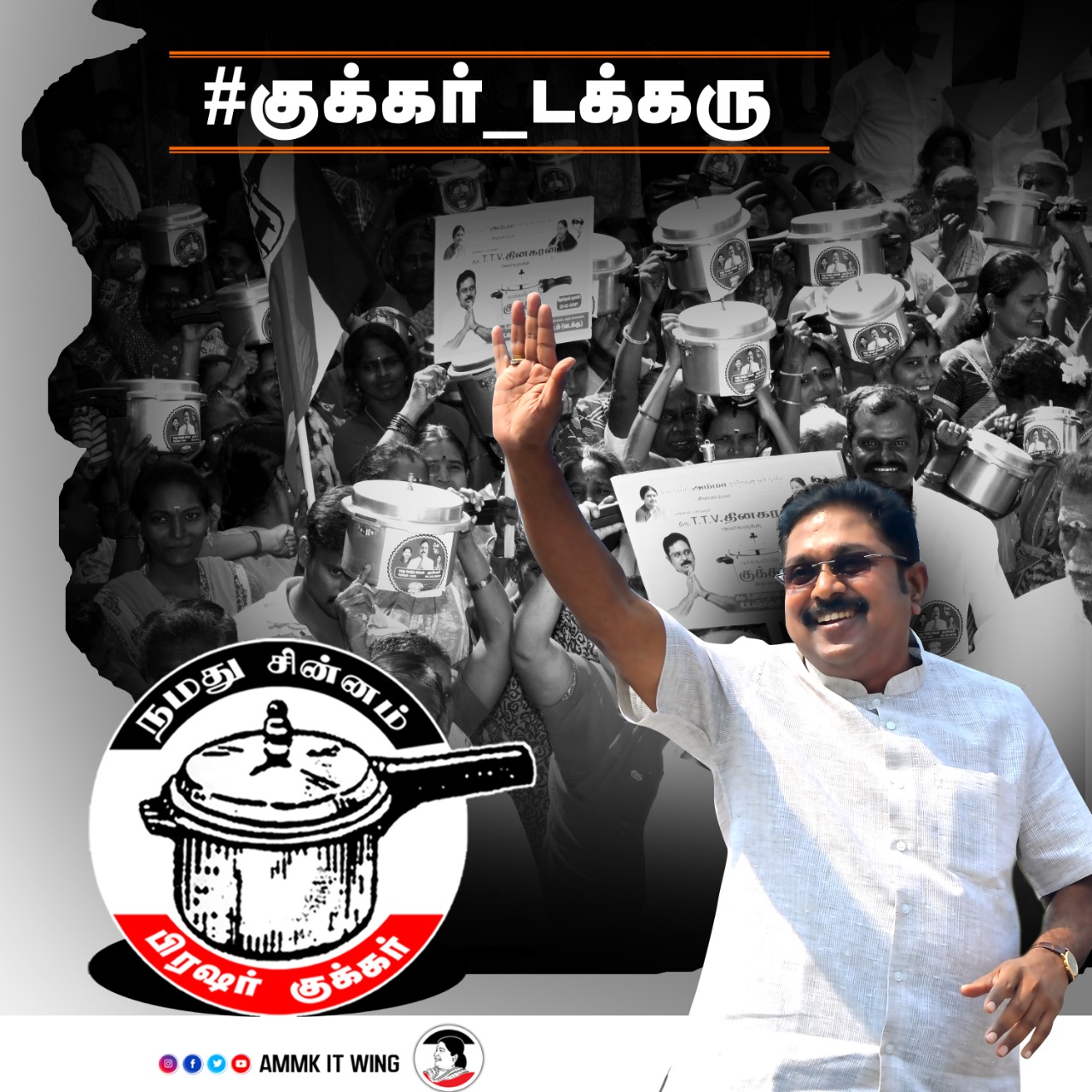 S Anbazhagan, and K Sugumar, both former MPs, have been fielded from Rasipuram and Pollachi segments respectively.

Several former MLAs have also been named in the first list of the AMMK.

Dhinakaran, nephew of late chief minister Jayalalithaa’s close aide V K Sasikala, has decided to contest the elections despite his aunt announcing her decision to stay away from politics and urging her supporters to ensure the victory of the ruling AIADMK and defeat DMK in the polls.

The AMMK has entered into a tie-up with Lok Sabha MP Asaduddin Owaisi’s AIMIM, alloting it three seats.

Tamil Nadu with 234 assembly constituencies will have a single-phase elections on April 6 in which fronts led by arch-rivals AIADMK and DMK are the main contenders.