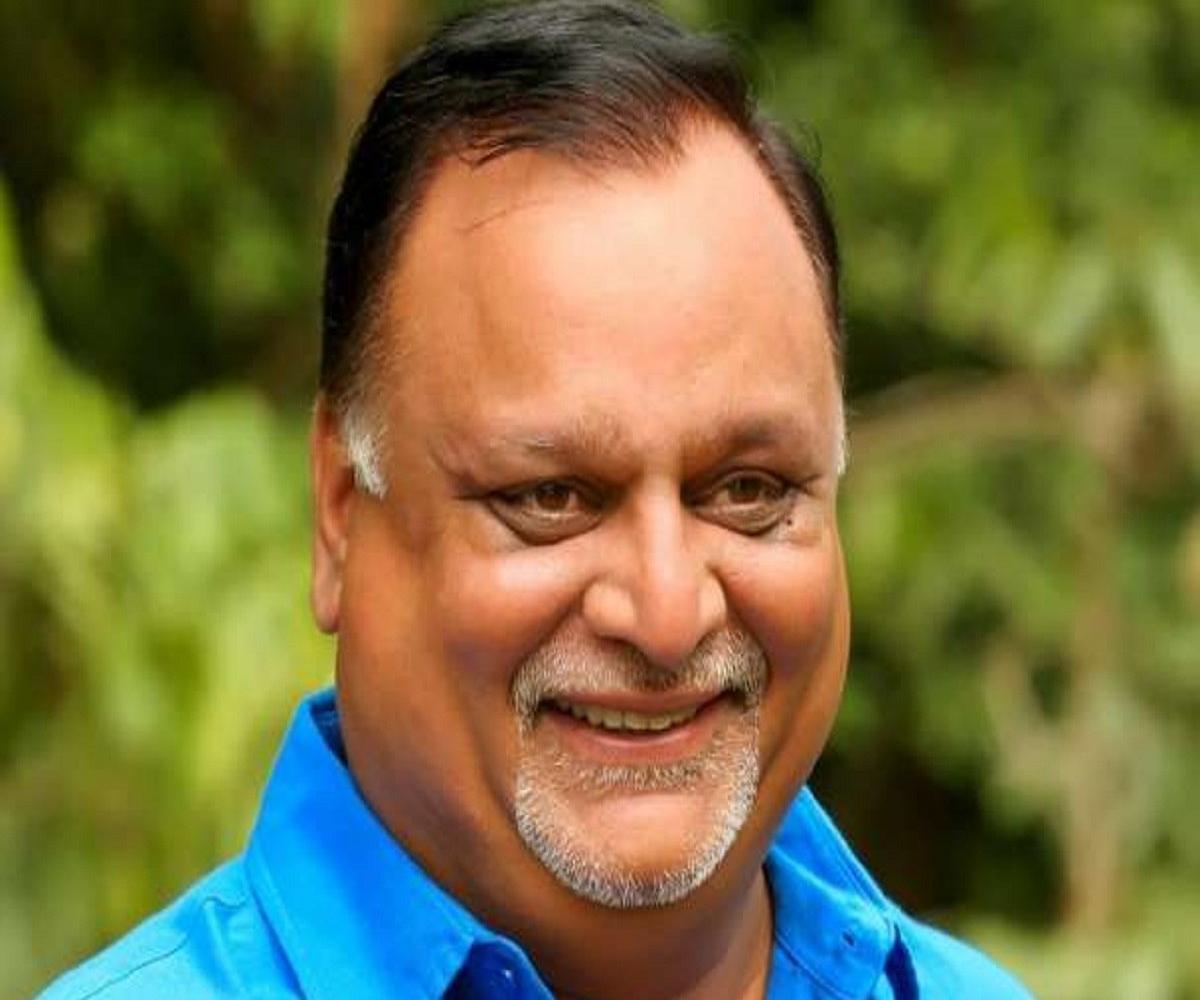 The party has fielded its senior leaders, including state president M V Shreyams Kumar and former minister K P Mohanan, in the fray.

Kumar was elected to the Rajya Sabha from Kerala in the bypoll held in August last year following the death of 83- year-old media baron and veteran socialist M P Veerendra Kumar on May 28, 2020.

Mohanan would contest from Koothuparamba constituencyin Kannur, the LJD said in a press release.

Koothuparamba is also a sitting seat of the ruling CPI(M) being represented by Health Minister K K Shailaja.