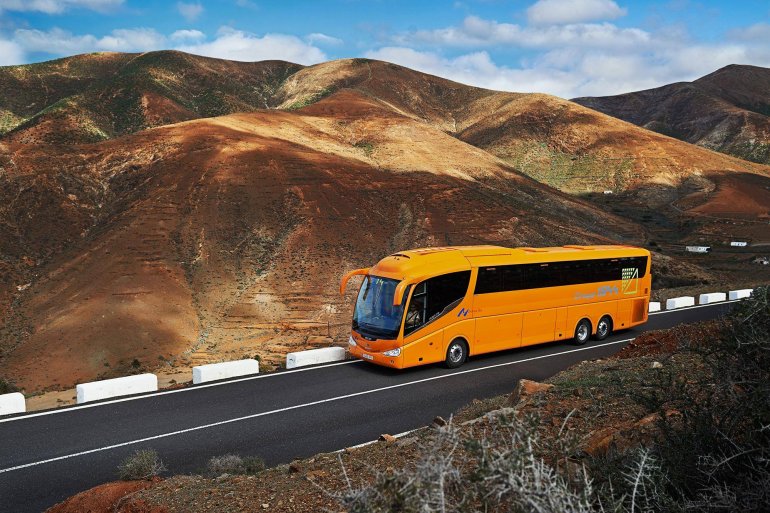 NEW DELHI: The Congress on Thursday demanded a judicial inquiry into the allegation that a Swedish firm gave a luxury bus to a company linked to union minister Nitin Gadkari, who has denied the charge as “malicious, fabricated and baseless”.

Congress spokesperson Supriya Shrinate said the reports of the bus contract scam are “indeed very disturbing”. She said the prime minister who used to speak about probity in public life is today “forced to be silent. He does not even want to talk about this”.

“We demand a judicial inquiry into this. We demand that the Government of India take this into cognisance and issue a statement clarifying its position,” she told reporters.

“We demand an inquiry into this and we hope that the government will take this into cognisance and not brush it under the carpet just like many other scams under its regime…,” she also said.

The Congress leader also released pictures of Gadkari with the company’s top officials including CEO.

Transport Minister Nitin Gadkari’s office issued a statement denying the reports and said “these accusations are malicious, fabricated and baseless”.

“Since the entire episode of Scania bus was an internal affair of the Swedish company, the statement of Scania spokesperson has made it clear that Shri Gadkari and his family members have absolutely nothing to do with purchase or sale of any Scania bus. Nor do they have anything to do with any firm or individual who might be linked with the purchase of the bus,” Gadkari’s office said in a statement.