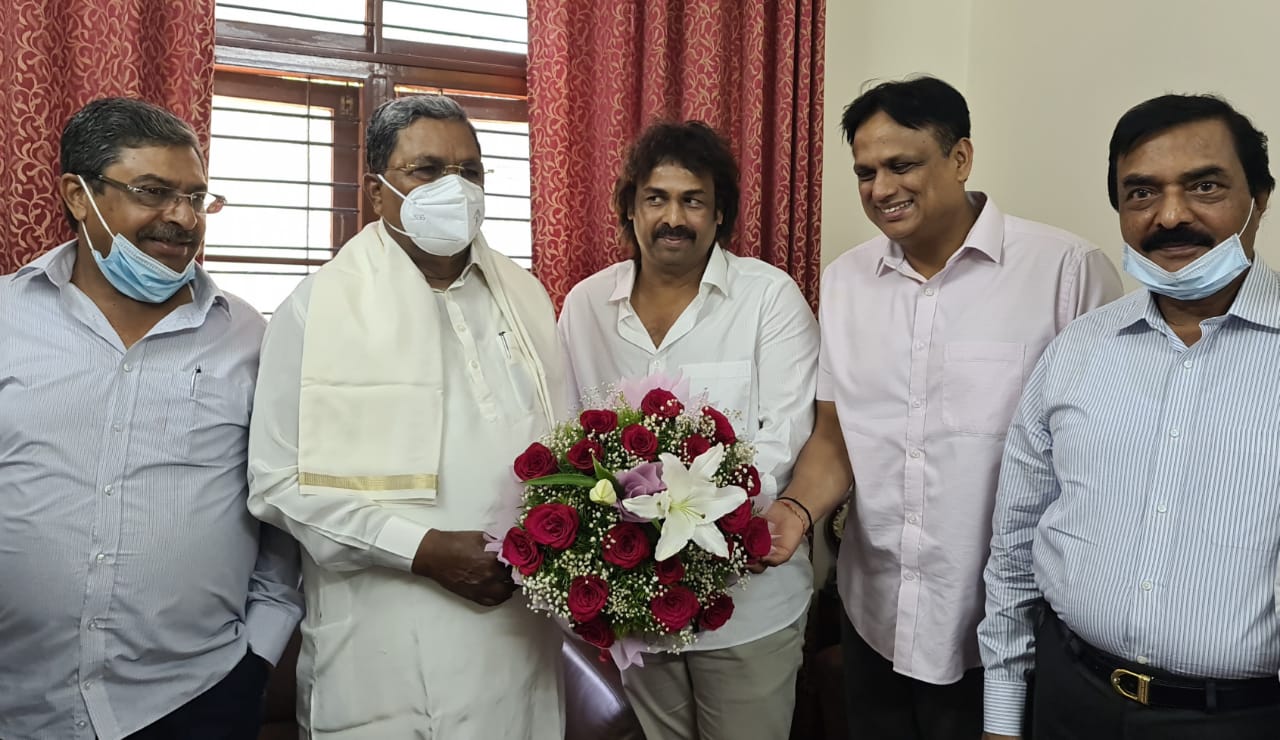 BANGALURU: Former JD(S) MLA Madhu Bangarappa on Thursday announced joining the Congress, saying there is scope for him to work and express his sentiments in his new party.

Putting all speculation to rest, Madhu on Thursday called on former chief minister Siddaramaiah and said he was joining the Congress.

“All our supporters had taken the decision. Hence, I am joining Congress today,” Madhu, son of former chief minister, the late S Bangarappa, told reporters.

For the past one year, his switching over the party was in the offing which finally happened today.

After meeting Siddaramaiah, Madhu said in the present context, the country and state needs the Congress party.

Stating that he can do more good work in Congress, he said his father became the state chief minister while in Congress.

Madhu said he decided to join the Congress as the leaders in the party had been calling him.

“I have more scope to work here and express my feelings,” the leader said.

Regarding the JD(S), he said he had explained his woes to veteran JD(S) leader H D Kumaraswamy on many occasions.

However, that was not the reason for him to leave the party.

Reacting to Madhu Bangarappa’s exit, Kumaraswamy said he was not surprised as it was on the cards for about a year.

He, however, underlined that people have the habit of backstabbing the party supremo and former prime minister H D Deve Gowda.

“Since the inception of JD(S) it had been the practice that whoever Deve Gowda had trusted, slew him,” Kumaraswamy said.

He added that the JD(S) has the capacity to help ordinary workers rise in the organisation.