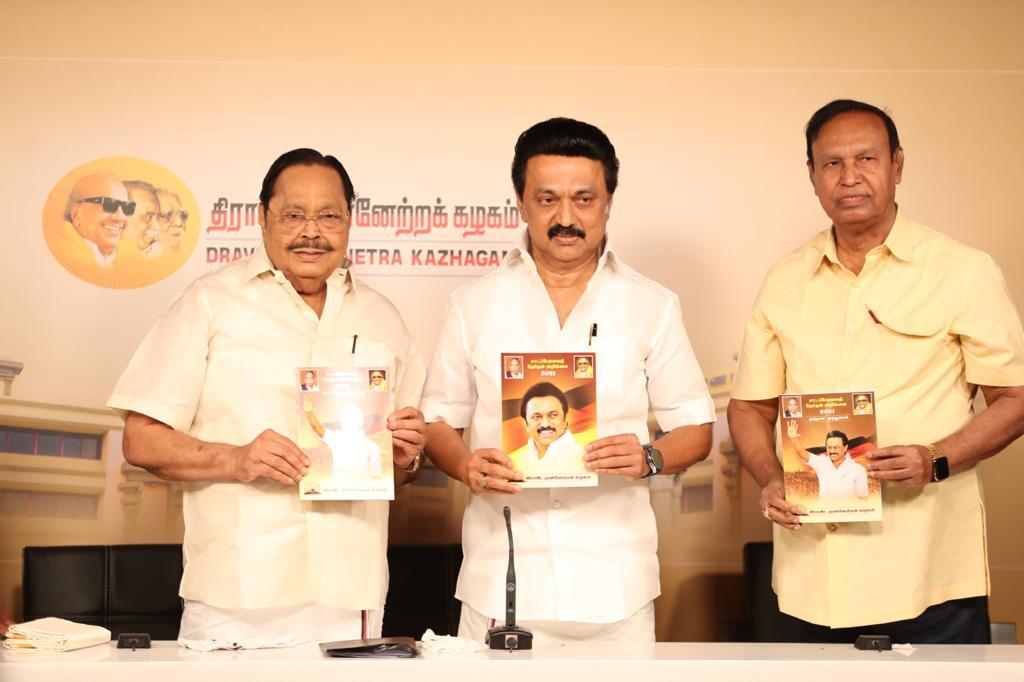 PUDUCHERRY: Two former DMK ministers and six new faces, including two lawyers, have been named in the list of nominees for 12 of the 13 constituencies announced by the party on Saturday for the April 6 assembly elections.

The party, while announcing the nominees earlier in the day, had said in a statement that the candidate for Bagur would be named later.

Prominent among the nominees are former Education Minister S P Sivakumar, who will contest from Raj Bhavan constituency, while former Health Minister A M H Nazeem will try his luck from Karaikal South.

Also finding a place in the list are former MLA Annibal Kennedy and the legislator in the outgoing Assembly, R Siva.

Siva will contest from Villianoor constituency and Kennedy from Uppalam.

The party has not named any woman candidate.

Two lawyers, L Sampath and S Muthuvel are among the new faces.

Though DMK ally Congress has been earmarked 15 constituencies of the total 30 segments here, six less than in the 2016 polls, the party has not yet finalised and announced the names of its candidates.

In this article:DMK, DMK ministers, Puducherry