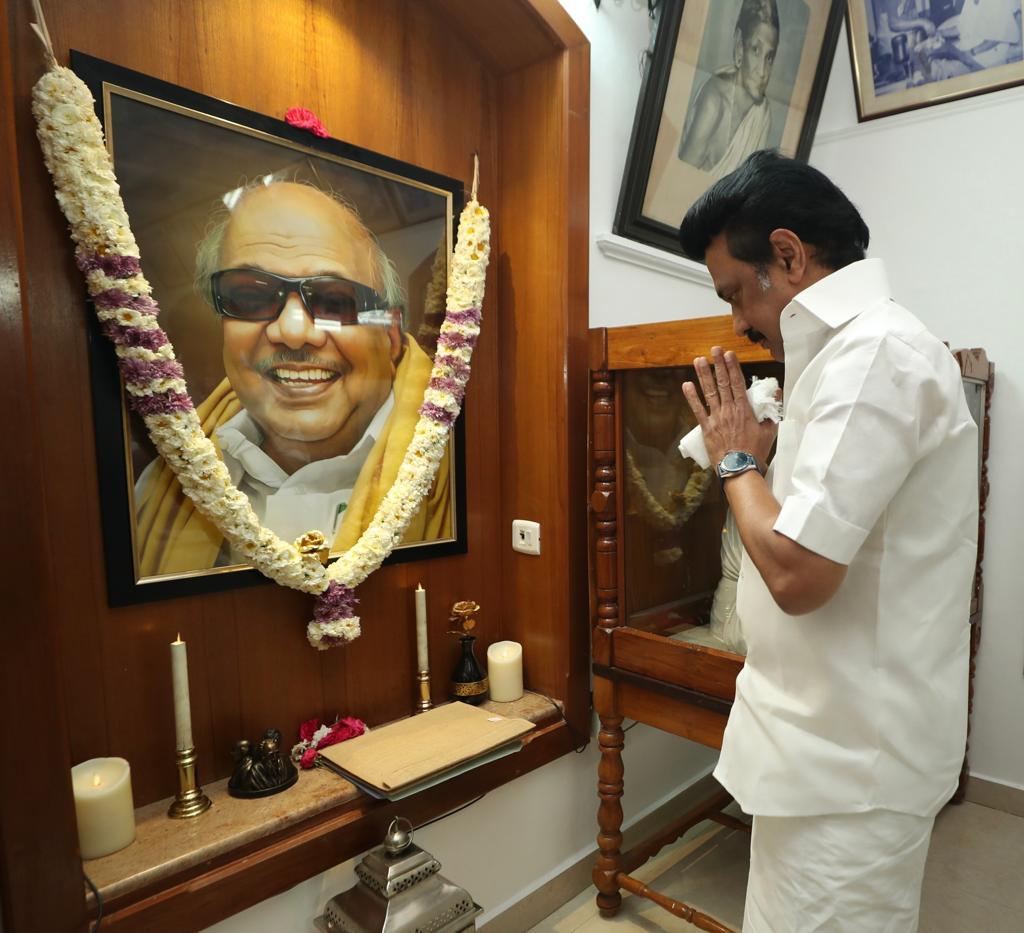 In an addendum to the party manifesto unveiled on Saturday, he said DMK had all along opposed the CAA and campaigned against it and he even ran a campaign in Tamil Nadu collecting one crore signatures pressing for scrapping the law.

“The Central government will be urged to withdraw the Citizenship Amendment Act, 2019,” Stalin said in the addendum.

The DMK in its manifesto has said that the Centre would be requested to include Sri Lanka in the Citizenship Amendment Act (CAA) and give citizenship to Lankan Tamil refugees living in camps in India.

Making the addition, Stalin said his party had all along opposed the CAA and campaigned against it and he even ran a signature campaign in Tamil Nadu collecting one crore signatures seeking the scrapping of the legislation.

“I would like to reiterate again that a resolution will be passed in the assembly (if DMK is voted to power) and will raise its voice for scrapping CAA,” he said in a statement.

The DMK top leader also added two more points to the manifesto, an assurance that the “anti-farmer” Chennai-Salem expressway project would not be implemented and the Kattupalli port shall not be allowed here and the draft environment assessment report for it would be rejected.

The DMK released its 505-point manifesto featuring a host of highly populist promises. Waiver of crop and jewel loans in cooperative banks and a one-time assistance of Rs 4,000 for COVID-19 hit rice ration card holders were among the assurances.

Protests were held in various parts of the state against the CAA, which expedites citizenship applications from religious minorities from Pakistan, Afghanistan and Bangladesh.

DMK had questioned why Muslims and Tamil refugees of Sri Lanka were kept out of the ambit of the act and alleged it ‘divided’ people on the basis of religion.

The expressway project witnessed several protests by farmers and others over land acquisition and environment concerns.

The greenfield corridor was challenged in the Madras High Court which quashed the land acquisition proceedings and Pattali Makkal Katchi (an ally of the AIADMK now) leader Anbumani Ramadoss was among the petitioners against the project in court.

However, the Supreme Court had in December last year upheld the notification for land acquisition for the Rs 10,000 crore eight lane project.